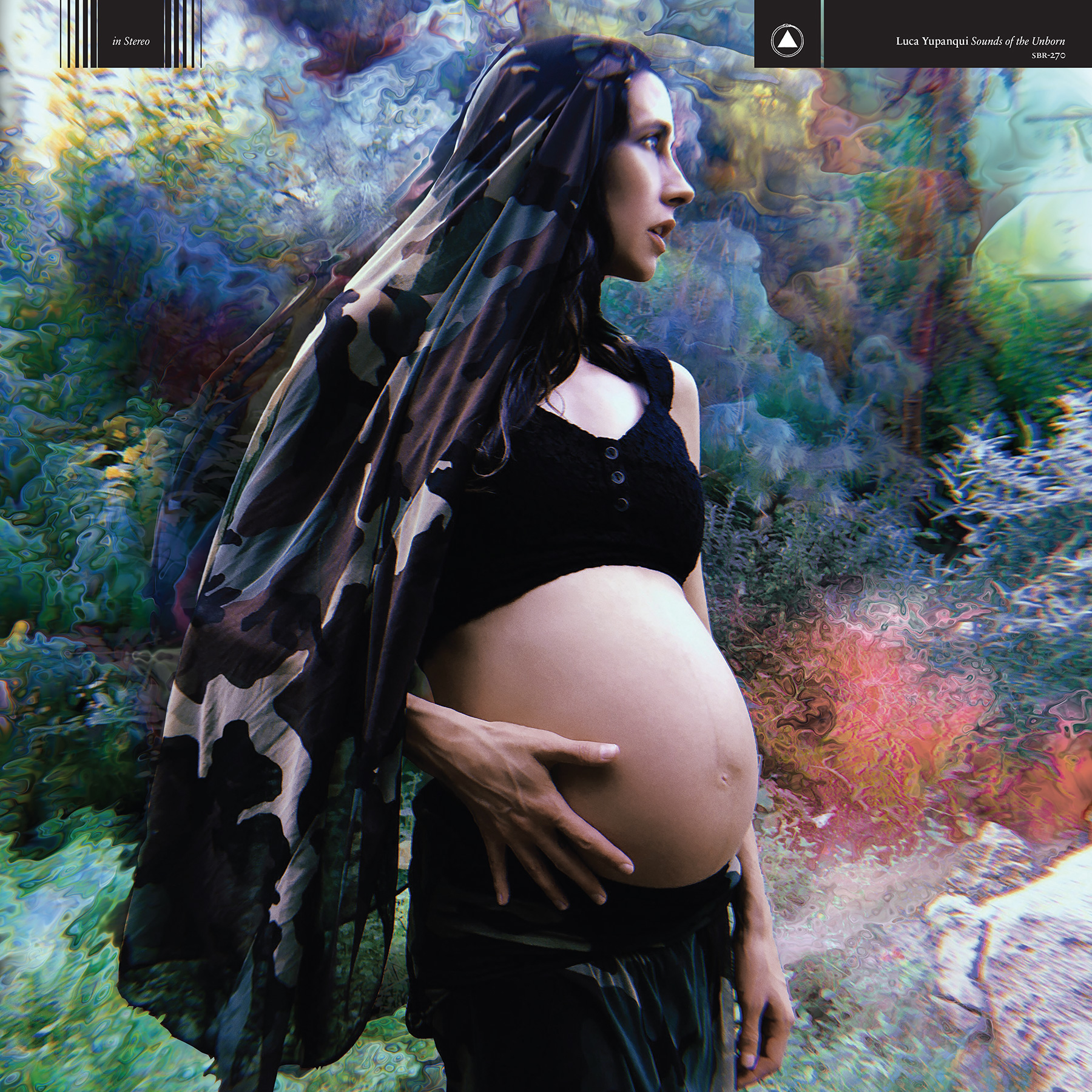 Want to feel old and unfinished? Luca Yupanqui, the granddaughter of Psychic Ills bassist Elizabeth Hart and Lee Scratch collaborator Perry Iván Diaz Mathé, recorded her debut album while she was literally still in the womb. And no, this is not a joke.

The well titled Sounds of the unborn child was done using biosonic MIDI technology attached to Hart’s stomach, transcribing the vibrations of baby Luca’s in utero movements into synthesizer sound. His parents mixed and edited the audio of five one-hour meditation sessions into a full album while Luca sat and listened in the studio as a baby.

“We did Super 8 footage during the recording sessions and later teamed up with artist Victoria Keddie because we love her approach and her aesthetic,” says Mathé of the new video for the first track. “V4.3 pt. 2. “” She processed the film with analog material and created a visual journey that sums up what we felt when making this album. ” Watch and listen below.

Sounds of the unborn child was released 4/2 on Sacred Bones. Pre-order it here.