Sale of Asda to Sainsbury at Risk by Walmart 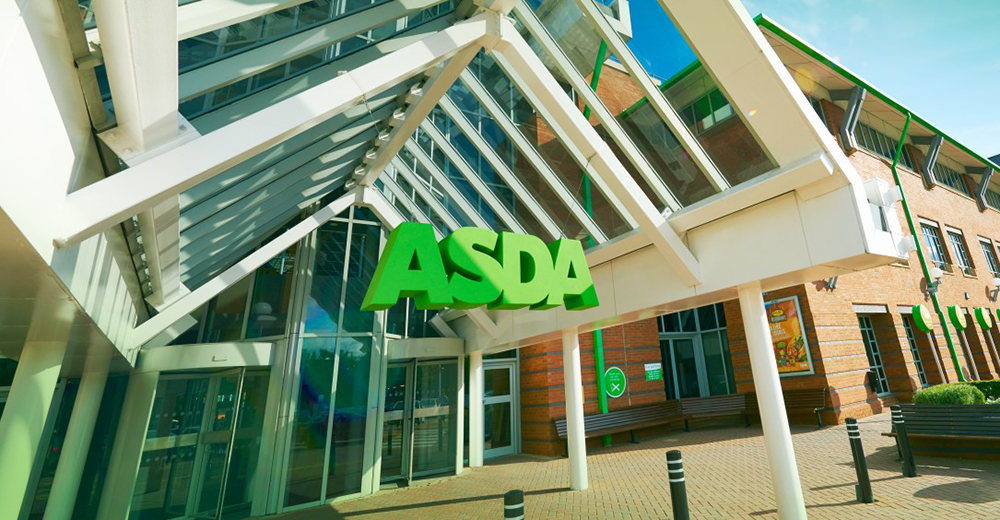 The UK's Competitiveness and Markets Authority (CMA) said on Wednesday it had discovered "serious competition concerns" with the proposed Asda-Sainsbury merger. To remedy these problems, the AMC recommended blocking the transaction or asking the merging partners to sell a large number of stores, or the Asda or Sainsbury's brand.

In announcing the deal last April, Walmart and Sainsbury's said the combination of Asda-Sainsbury's would result in lower prices, improved product selection and quality, and greater convenience for UK consumers. Yet the CMA investigation, which began in mid-May and is now in its second phase, thwarts the alleged benefits of a merger of Asda and Sainsbury.

"These are two of the UK's largest supermarkets, where millions of people buy their products and services every day," said Stuart McIntosh, chairman of the CMA investigation group in charge of the investigation. a statement. "We have tentatively found that, if the two merged, buyers could face higher prices, lower quality and choice and a generally poorer buying experience across the UK. We are also concerned that prices will go up in many of their service stations. "

Under the merger agreement, Walmart would own 42% of the merged company, which would retain the Sainsburys and Asda brands and become the largest supermarket retailer in the UK, surpassing Tesco plc.

The merged entity would have a network of over 2,800 Sainsbury & # 39; s stores, Asda and Argos – including super centers, hypermarkets, supermarkets and convenience stores – as well as UK's most visited retail websites, for a total of 47 million weekly customer transactions. At the time of the announcement of the merger, Sainsbury's stated that the size of the combined company would allow it to lower prices by 10% on many products that customers buy regularly.

Sainsbury's and Asda criticized the CMA's provisional findings as disconnected from the current retail grocery market and consumers.

"These findings fundamentally misunderstand the way people are buying in the UK today and the intensity of competition in the grocery market. The CMA has moved the goal posts and its analysis is inconsistent with comparable cases, "Sainbury's and Asda said in a joint statement. "Combining Sainsbury's and Asda would generate significant cost savings, which would allow us to drive down prices. Although the economies were independently reviewed by two distinct industry experts, the CMA chose to ignore them.

The CMA stated that the combination of Asda-Sainsbury's "could result in a significant reduction of competition at both national and local levels", particularly in areas where chain stores overlap. The agency also feared that the merger would drive up prices, reduce the quality of online customer service and inflate costs at more than 100 sites where Sainsbury's and Asda service stations overlap.

The recommended options to address these concerns – terminating the deal, selling a significant number of stores, or selling one of the grocery retailers – would "recreate the competitive rivalry lost in the merger," said the CMA. The agency nevertheless acknowledged that it would be "probably difficult for companies to respond to identified concerns".

"These are our tentative conclusions, however, and companies, as well as others, now have the opportunity to respond to the analysis we have presented today," said McIntosh. "It is our responsibility to conduct a thorough assessment of the agreement to ensure that the sector remains competitive and that customers do not lose anything."

The AMC plans to release its final report on the merger by April 30, following a period of public comment and a potential competitive notice of appeal up to the date of filing. beginning of March.

"We are surprised that the CMA has chosen to refuse to put money directly into the pockets of customers, especially in this time of economic uncertainty," said Sainsbury's and Asda. "We will strive to understand the reason behind these findings and will continue to advocate our case in the coming weeks."

Walmart acquired Asda in 1999 for $ 10.8 billion. In recent years, British grocery retailers have been engaged in an aggressive price war that has reduced their margins. The entry of hard discount German grocery stores Aldi and Lidl further intensified the competition, putting further pressure on Asda's value strategy under Walmart.