Salmonella epidemic in 9 states linked to pre-cut melons, according to the CDC 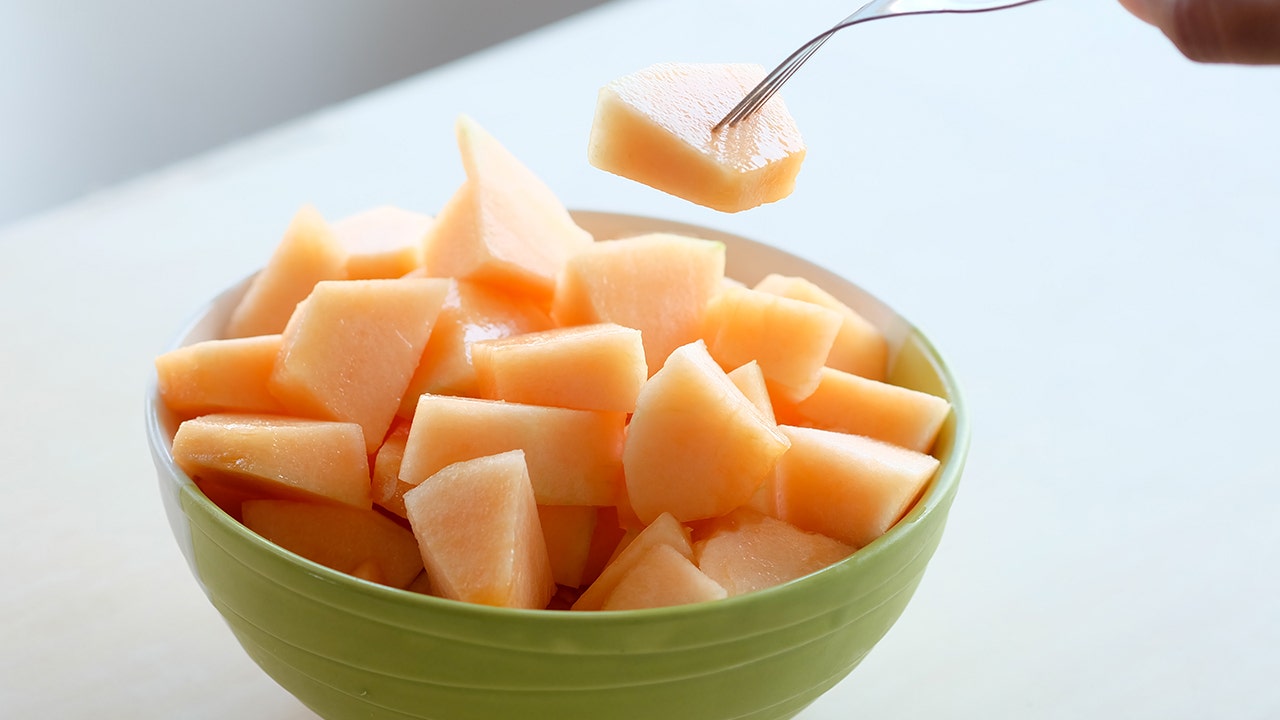 According to the Centers for Disease Control, an outbreak of salmonella in at least nine states infected with 93 people has been attributed to pre-cut melon.

"As it is possible that products remain on store shelves, this reminder concerns both retailers and consumers," the FDA announced. "Consumers should not consume the product and should quickly eliminate any remaining product."

So far, 23 people have been hospitalized as a result of the epidemic. No deaths have been reported.

Most people with salmonella suffer from diarrhea, fever and stomach cramps 12 to 72 hours after exposure to the bacteria. The illness can last up to a week, although most people recover without treatment.

The investigation is ongoing.

Users have been logged out due to a configuration change

The customer leaves “Covid sucks! message and a tip of $ 1400 at a Colorado restaurant