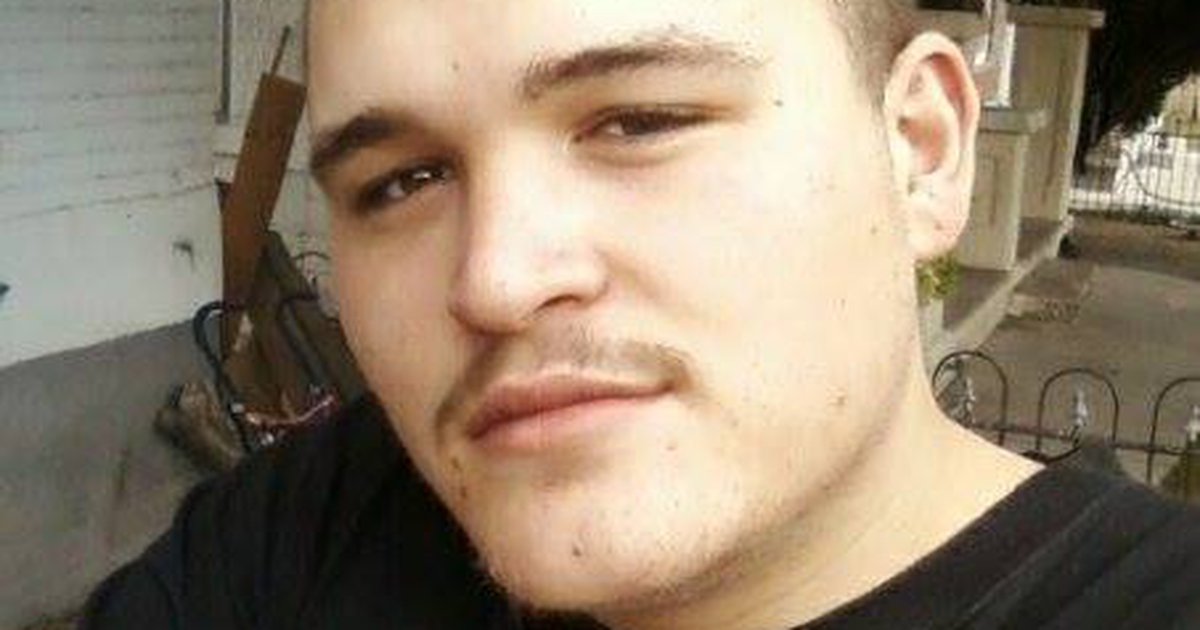 According to statements by the police department, Belgard allegedly destroyed a police car while he was fleeing police officers who had approached him in a Sugar House car park earlier in the night. When the police found Belgard later in Rose Park, the police wrote, he was "non-compliant".