Samsung Galaxy Buds are cheaper than AirPods, have a wireless charging function. 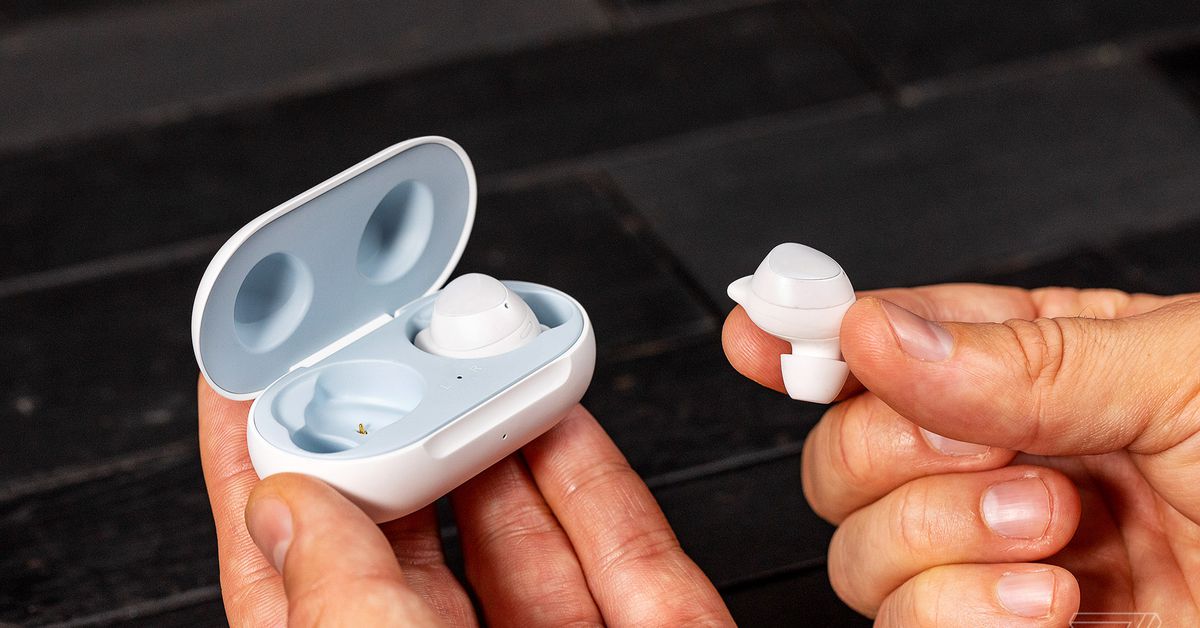 What does it take to beat the Apple AirPods? Most helmet manufacturers came up with the idea that the solution was to improve performance, noise isolation and battery life – but every time they did, they did it at a price higher and with a much bigger charge box. Samsung, Apple's most direct rival on the consumer hardware market, is trying to win uncompromising by today introducing the true wireless Galaxy Buds that will cost $ 129.99 as of March 8, or which are provided free of charge with Samsung's new folding phone or the Galaxy S10 and S10 Plus pre-orders. They will be € 149 in Europe from March 29th.

I've had the opportunity to see and touch (but not hear or wear) the Galaxy Buds before their announcement today, and all that Samsung has presented made them look like to a winner. Their pill-shaped case is as close as anyone who has yet appeared before the incredibly tiny jewel of the AirPods. With six hours of autonomy in the buds and seven hours more in the case, the Galaxy Buds stand out in terms of autonomy, even if the AirPods have a longer total endurance with more breaks to recharge.

The rather futuristic feature that distinguishes Samsung's Galaxy Bud from most true wireless headphones is their ability to accept wireless charging. Samsung has integrated the reverse wireless charging into its Galaxy S10 devices so you can literally add volume in your headphones with your phone's spare juice. This will be useful in two scenarios: emergencies and when you want to show your friends. But being able to place your headphones on a wireless charger once you get home – making sure they're always full and ready to go when you need them – will be a boon every day.

Impressively, Samsung seems to have cloned Apple's incredibly easy pairing process for its wireless headphones. Just lift the lid and couple it:

Samsung boasts that the sound of the Galaxy Buds has been tuned by AKG. It's supposed to make us guess immediately that it will be great, but I would be cautious about it. Samsung owns AKG (via its property of Harman) and could therefore slap the marketing of "sound by AKG" according to his wishes. AKG is a well-known brand in the field of professional audio, and has already built some very good headsets, but that does not necessarily mean that its engineers will be able to perfect real wireless heads the first time. This just reminds me of the Leica and Hasselblad product brands used by Huawei and Motorola respectively to sell their phones and accessories.

More than anything, the Samsung Galaxy Buds seduce me with their small size and sinuous and stony design. They embody a designer who recognizes that gadgets supposed to be in close contact with the human body must have a soft and relaxing form.

I think there is good reason to be excited about the Samsung Galaxy Buds. With their promise of high battery life, compact size and lower price than the AirPods, they will propel the entire market to true wireless buds. 2019 will be a year of big leaps and improvements for this burgeoning helmet category, and Samsung is making a good contribution to this effort from the start.