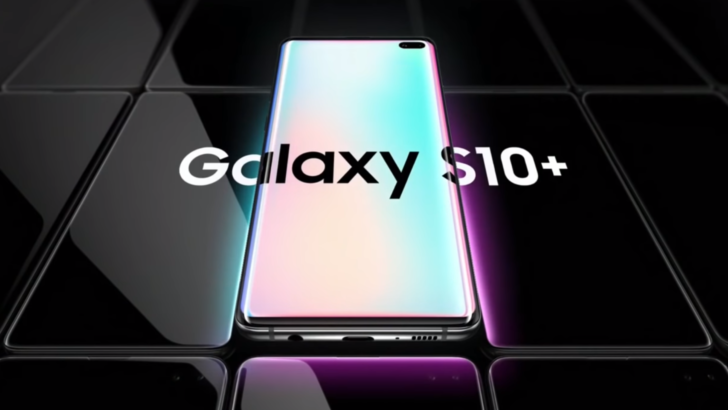 Galaxy Unpacked is almost on us, but if the leaks do not stop, there will not be much left to undo during the event tomorrow. While images and images of the S10 family have appeared for a few weeks now, we now have an official TV commercial for Samsung that was broadcast a day earlier in Norway, showing us the Galaxy S10 + in its entirety.

The 30-second announcement (which someone has re-uploaded to YouTube) shows many familiar aspects of the S10 +, such as the on-screen fingerprint sensor, the Perforated display, triple configuration of the camera, headphone jack and reverse wireless charging. I've found this animation of a particularly cool Galaxy S10 + phones mosaic, and I like the fact that Samsung is not trying to hide the hole in the advertisement.

The video also mentions free Galaxy Buds for Norwegian customers who pre-order this device, which seems like a good deal. We may not have this offer on this side of the Atlantic, but Samsung also offers promotions to the United States, such as a $ 50 credit on accessories and additional value for exchanges on an old phone.

To learn more about the Galaxy S10 family, head for Samsung Galaxy Unpacked tomorrow at 11am Pacific time. You can watch the live stream or follow our story for ads.