Samsung offers a screen protector with the Galaxy S10 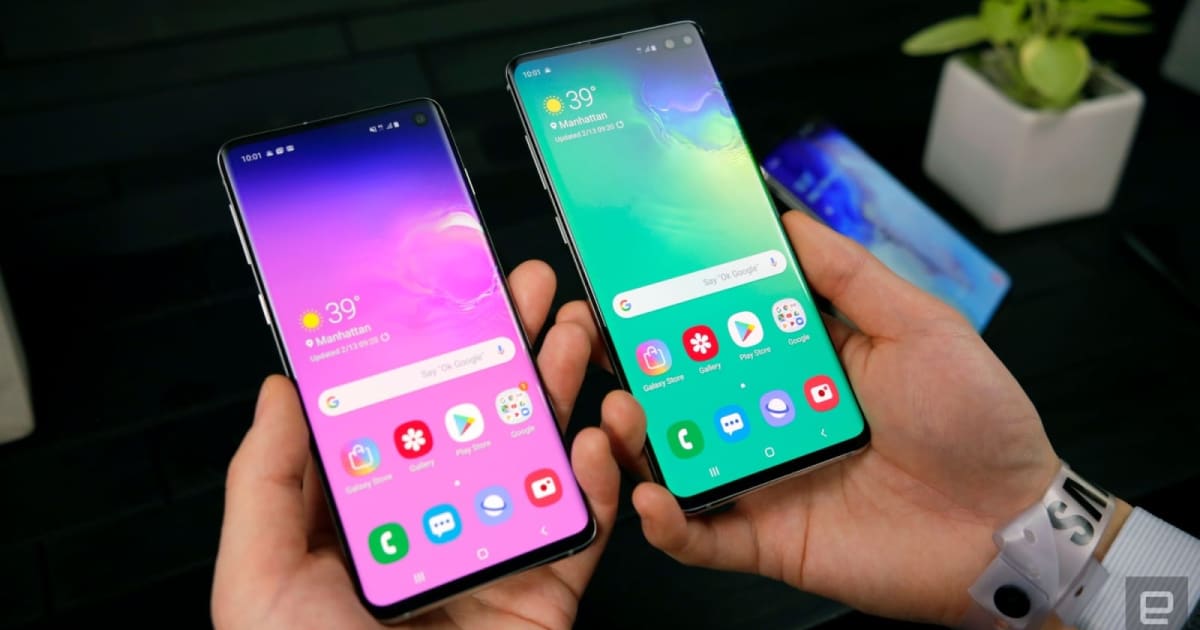 This way, you will at least unlock the phone with your fingerprint while still maintaining some peace of mind, perhaps up to installing a third tempered glass protector. or polyurethane. Samsung has announced to Engadget that compatible third-party protections will be available when phones are released. The protector provided is backed by a 90-day warranty and Samsung will sell it separately for $ 30.

The problem does not affect the Galaxy S10e, which uses a capacitive scanner. The high-end models have an ultrasound scanner, which is more secure. But some screen protectors can block the sound waves used by the scanner to read the depth of the crest of your fingerprint, rendering it unusable. The upcoming Galaxy S10 5G also features an ultrasound scanner, but Samsung has not specified whether the latter would ship with a preinstalled screen protector.