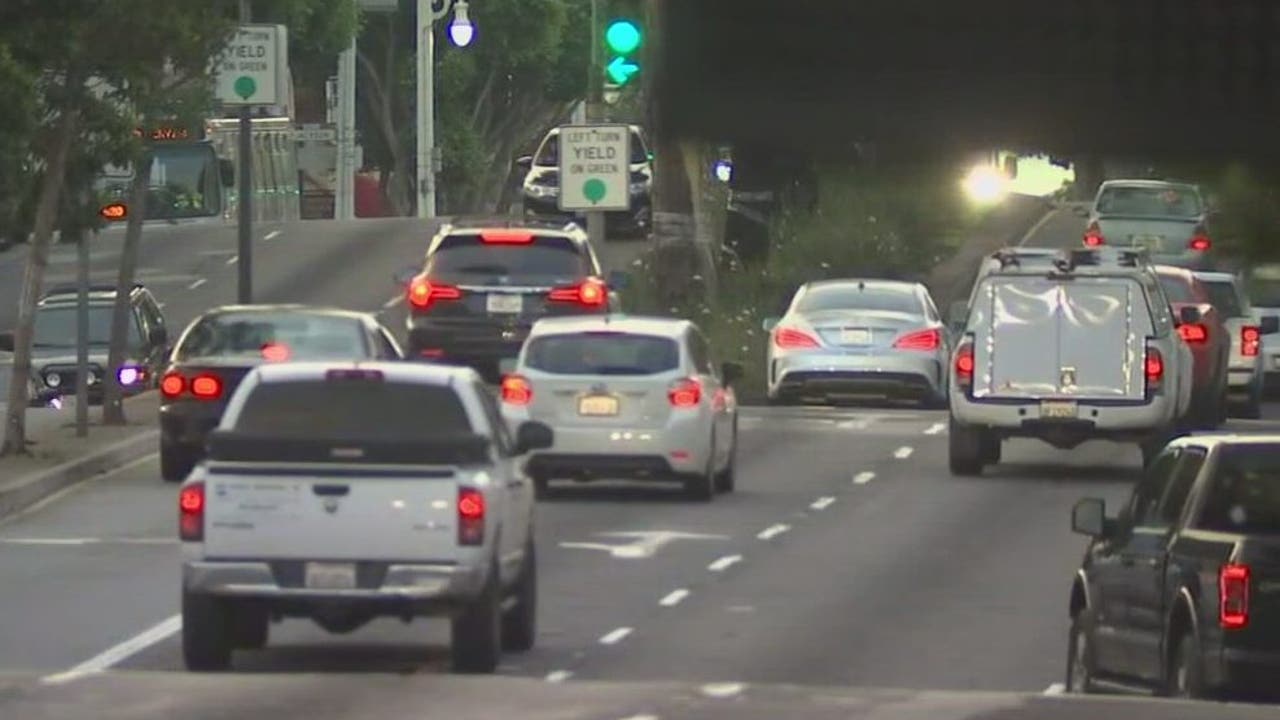 San Francisco plans to add a base fee of $ 6.5 to enter downtown on weekdays.

SAN FRANCISCO, California – Drivers earning a high income would be charged to enter the city’s downtown core during rush hour as part of a plan being considered by San Francisco transportation officials.

It will take at least three to five years before the congestion pricing program is implemented, the San Francisco Municipal Transportation Agency said. But the agency plans to present its policy recommendations by the end of 2021.

If approved, drivers earning more than $ 100,000 per year would be expected to pay $ 6.50 when entering downtown on weekdays during morning and evening rush hours.

The congestion pricing area proposed by SMFTA would include the Financial District, South Market, Chinatown, and the Net. They are also planning to expand the area to include Mission Bay and North Broadway. 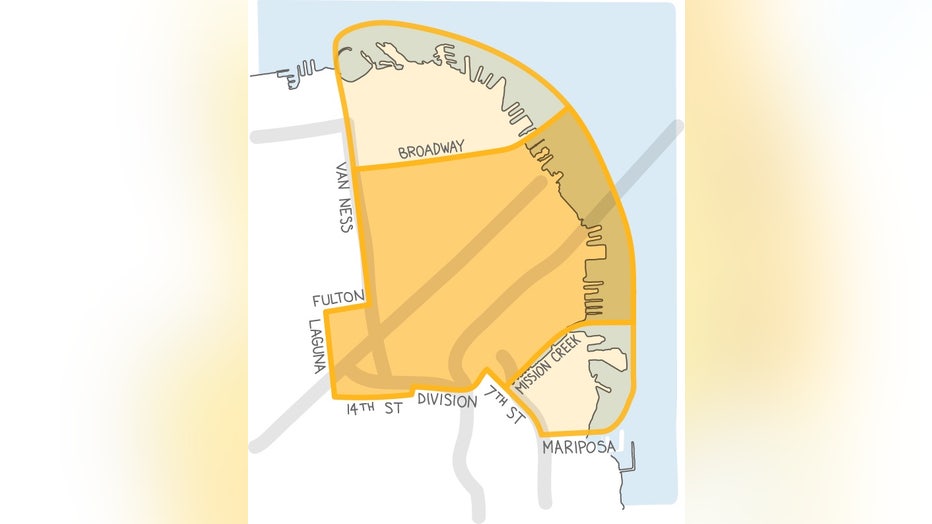 The congestion charging zone proposed by SFMTA would be in northeastern San Francisco and is considering expanding it to Mission Bay and north of Boardway. (Photo: SFMTA)

Traffic authorities have argued that it will reduce traffic jams, reduce air pollution and improve the health and safety of local residents.

Several cities around the world have already implemented congestion pricing systems, including Milan, Singapore and London, according to the SMFTA website.