Schiff: "The best way to know the truth would be to swear to the President" 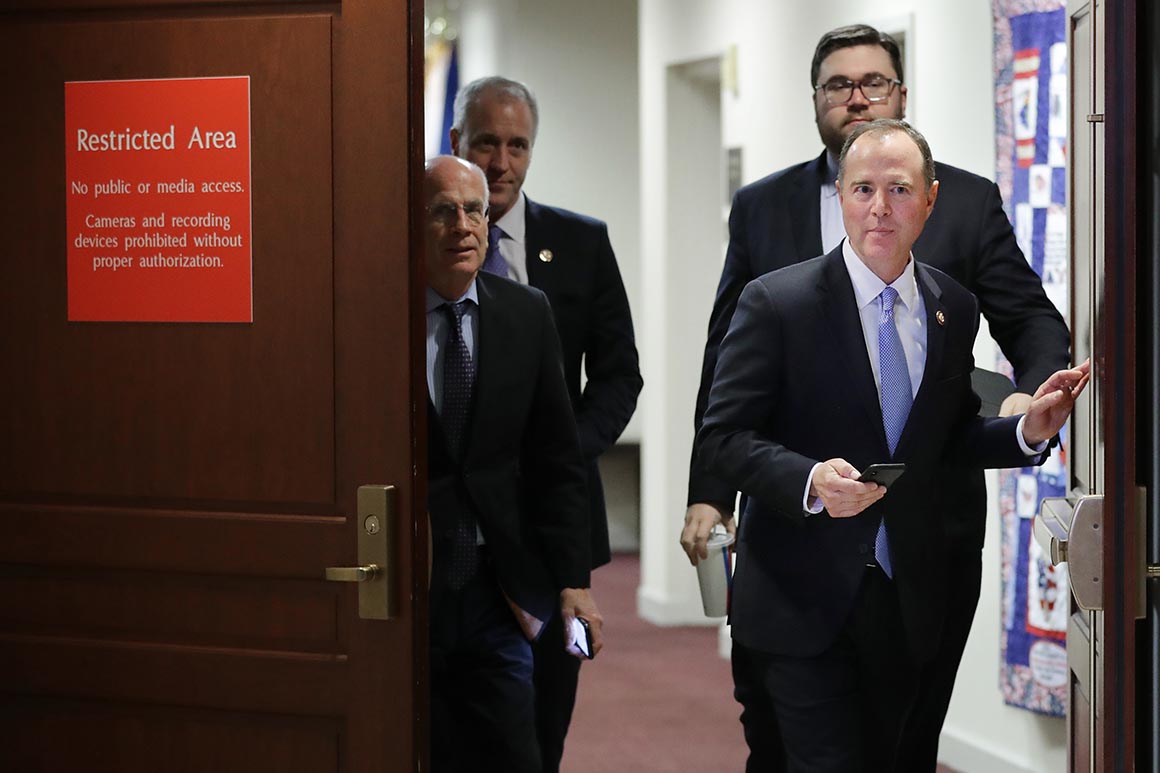 Representative Adam Schiff told NBC on Sunday morning that the best way to get real answers from President Donald Trump as part of the ongoing investigation into Russia was to ask him under oath.

"In the end, I think it's a mistake, because the best way to know the truth would be to swear an oath to the president," said Schiff (D-Calif.). "Because he clearly explained in the past that it's perfectly fine to lie to the public. After all, he said, "It's not like I'm talking to a magistrate." Maybe he should speak in front of a magistrate. "

Regarding the recent testimony of Michael Cohen, a former Trump lawyer, Schiff said it would be difficult to take Cohen at his word, without any justification.

"I do not think it's possible to plead publicly – and we're not arguing here in front of a jury – of what happened and what we can trust only from Michael Cohen's testimony." said Schiff. "We are going to need corroboration."

"You know, looking at what Michael Cohen said during the public hearing and then what his lawyers later said, it looked a lot like what Donald Trump did when he said that 39; he had no knowledge of these payments to Stormy Daniels and then to Giuliani said, "Oh yes, he did it." Where is the truth? We asked Michael Cohen a lot about it. These transcripts will be made public. The public can evaluate its credibility itself. "