Scientists discover the genetic secrets of the great white shark 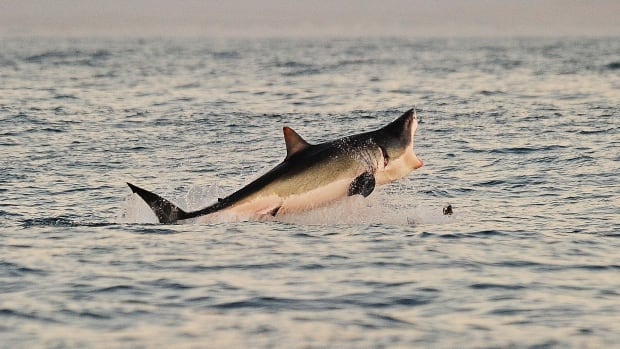 The Great White Shark, one of the most formidable predators of the world's oceans, both in reality and in fiction, is a formidable creature, right down to its genes.

Scientists announced Monday that they have decoded the genome of the world's largest predator fish, detecting numerous genetic traits that explain its remarkable evolutionary success, including molecular adaptations to improve wound healing and genomic stability. , such as DNA repair and damage tolerance of DNA.

The great white shark, whose scientific name is Carcharodon carcharias, has a very large genome, one and a half times larger than the human genome.

In theory, large genomes containing a lot of repeated DNA, such as this shark, and its large size should promote a high incidence of genome instability, with many more DNA and many more apparently vulnerable cells as targets of damage by a routine accumulation of mutations. 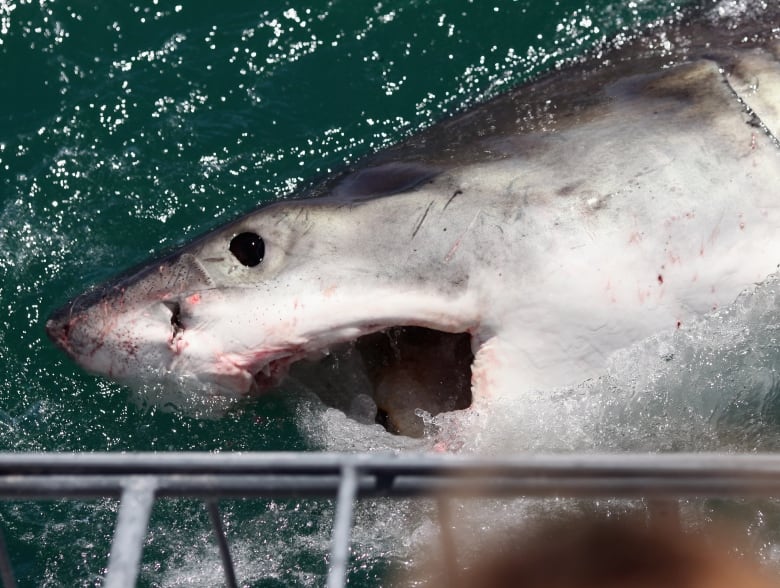 The researchers say their discoveries could someday benefit medical research on cancer and aging in humans. (Dan Kitwood / Getty Images)

This is the exact opposite that seems to be the case for this shark, thanks to the adaptations of genes involved in preserving the integrity of the genome.

"This knowledge, in addition to providing an understanding of the fundamental functioning of sharks – their genes – may also be useful in downstream applications of human medicine to combat cancers and age-related diseases that result from genome instability, "said Mahmood Shivji. , director of the Shark Research Center of the Save Our Seas Foundation and the Guy Harvey Research Institute of Nova Southeastern University in Florida.

This species, star of the Hollywood blockbuster of 1975 Jaws and its multiple suites, roam the oceans of the world, mainly in fresh coastal waters.

Gray, with a white belly and a torpedo shaped body, it can reach six meters long, weigh about three tons and dive to nearly 1,200 meters. He uses his jaws with large serrated teeth to kill prey, including fish, seals and dolphins, by swallowing pieces of flesh the size of a mouth. 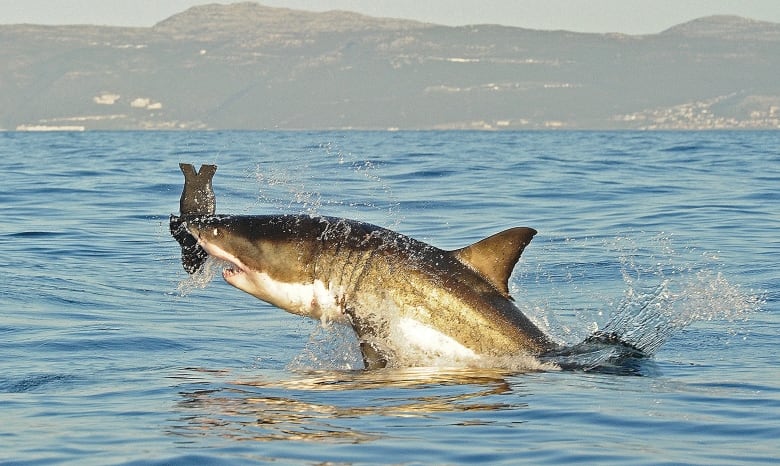 The genome of the great white shark is one and a half times larger than the human genome. (Carl de Souza / AFP / Getty Images)

Sharks are an evolutionary success story, flourishing for over 400 million years. Our species appeared about 300,000 years ago.

The great white shark has also shown genetic adaptations in several genes that play a fundamental role in healing wounds. For example, a key gene involved in the production of a major component of blood clots has undergone adaptations.

"These adaptations and enhancements of genes essential for wound healing can underpin the ability of sharks to heal wounds as effectively," said Michael Stanhope of Cornell University, co-director of research published in the United States. Proceedings of the National Academy of Sciences.