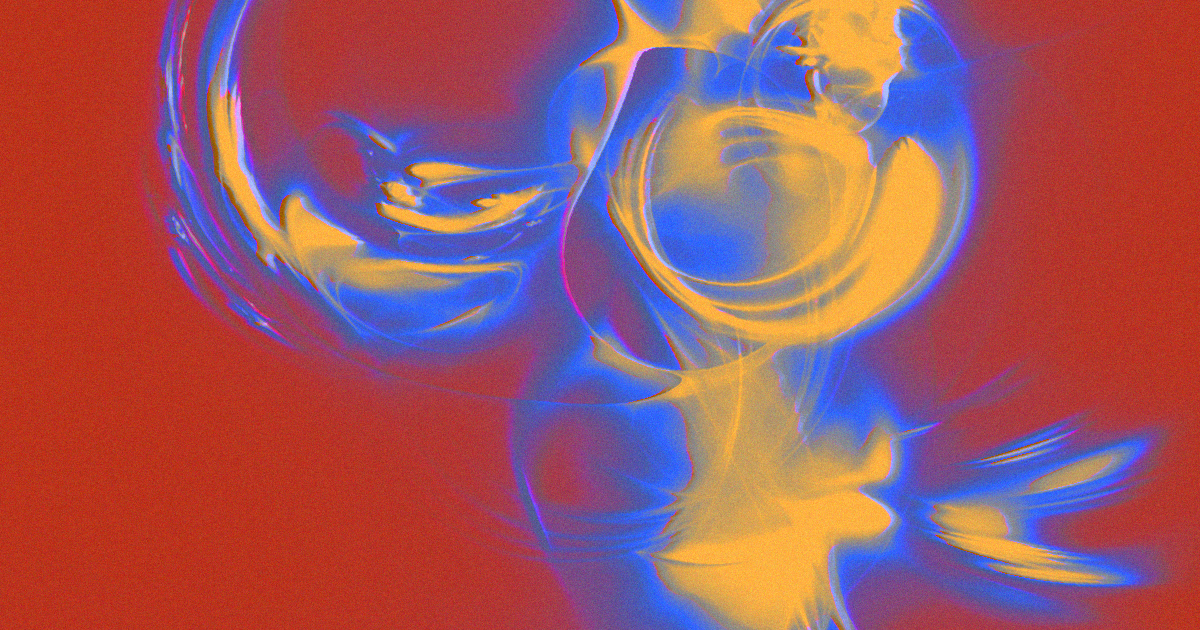 Scientists at the Princeton Plasma Physics Lab said they have found a new way to start nuclear fusion reactions.

The new technique described in the research published last month in the journal Physics of plasmas, provides the reactors with an alternative way of converting gas into superhot plasma that allows fusion reactions to unfold with less equipment, thus occupying valuable lab space – a new step in the long road to fusion.

At the center of a tokamak, a common type of experimental nuclear fusion reactor, is a large central magnet that helps to generate plasma. The new technique, called "transient coaxial helical injection", removes the magnet but still generates a stable reaction, thus freeing up the space occupied by the magnet for other equipment.

"The good news of this study," said in a press release Kenneth Hammond, a researcher at the Max Planck Institute, "is that projections for large-scale device startup look promising."

More on nuclear fusion: Scientists have found a new way to improve the efficiency of fusion reactors

Sea of ​​methane on Saturn’s lunar Titan could be more than 1,000 feet deep