Scientists have used gene therapy to cure deafness in mice 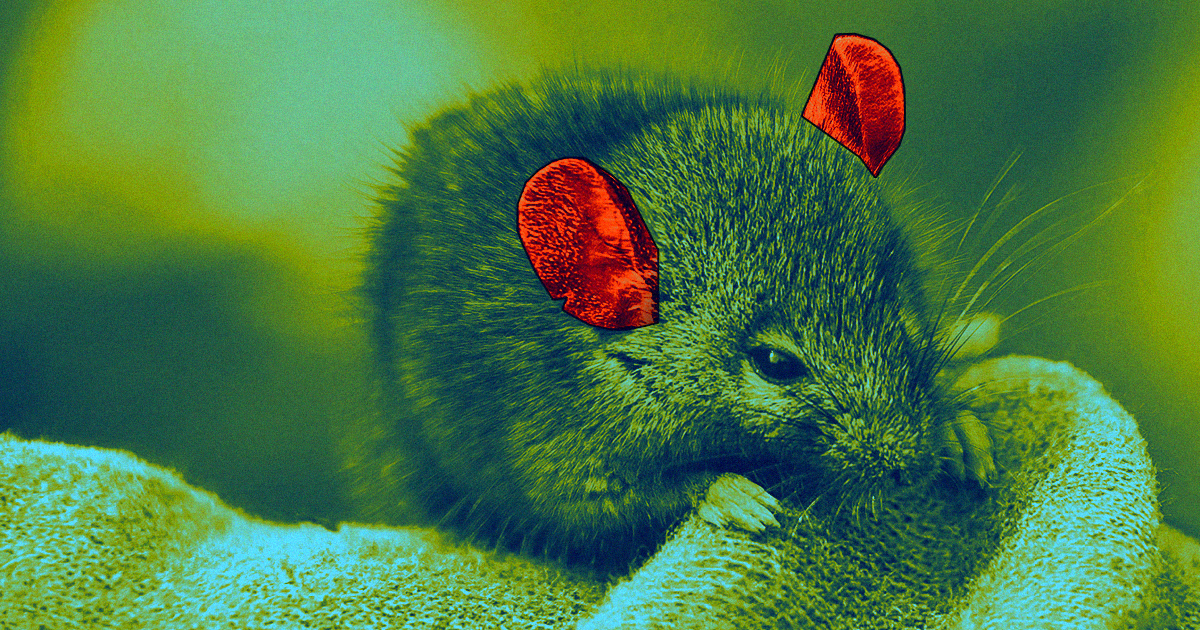 About half of the time, a person is born totally deaf, it is because of its genetic constitution. These people are usually treated with cochlear implants, but researchers in Europe and the United States are also interested in gene-based treatments.

Deaf mice treated with a new type of gene therapy have developed the ability to hear healthy mice as well, according to a study published Tuesday in the newspaper PNAS – the results suggest that gene therapies may one day help treat previously untreatable conditions.

Genes of the ear

The mice had so-called DFNB9 deafness, a type that accounts for between two and eight percent of the cases of gene-related deafness. In deafness DFNB9, a protein called otoferlin can not fulfill its usual role of transmitting sound information collected by the fine hairs of the inner ear.

But after modifying the genomes of deaf mice with specially designed viruses, the mice were able to hear almost as well as the mice born with a functioning otoferline.

Even after modifying the same specific gene in mice that causes DFNB9 deafness in humans, it is too early to say that these viruses that generate gene editing can be used to treat humans. There is a long way to go between animal experiments and human clinics.

There is more reason to be wary of this treatment. According to a declaration of conflict of interest in the PNAS article, a researcher at the University of Florida would be well advised to take advantage if this virus-based technology took off – so it's worth waiting to see if the work will be long in subsequent studies.