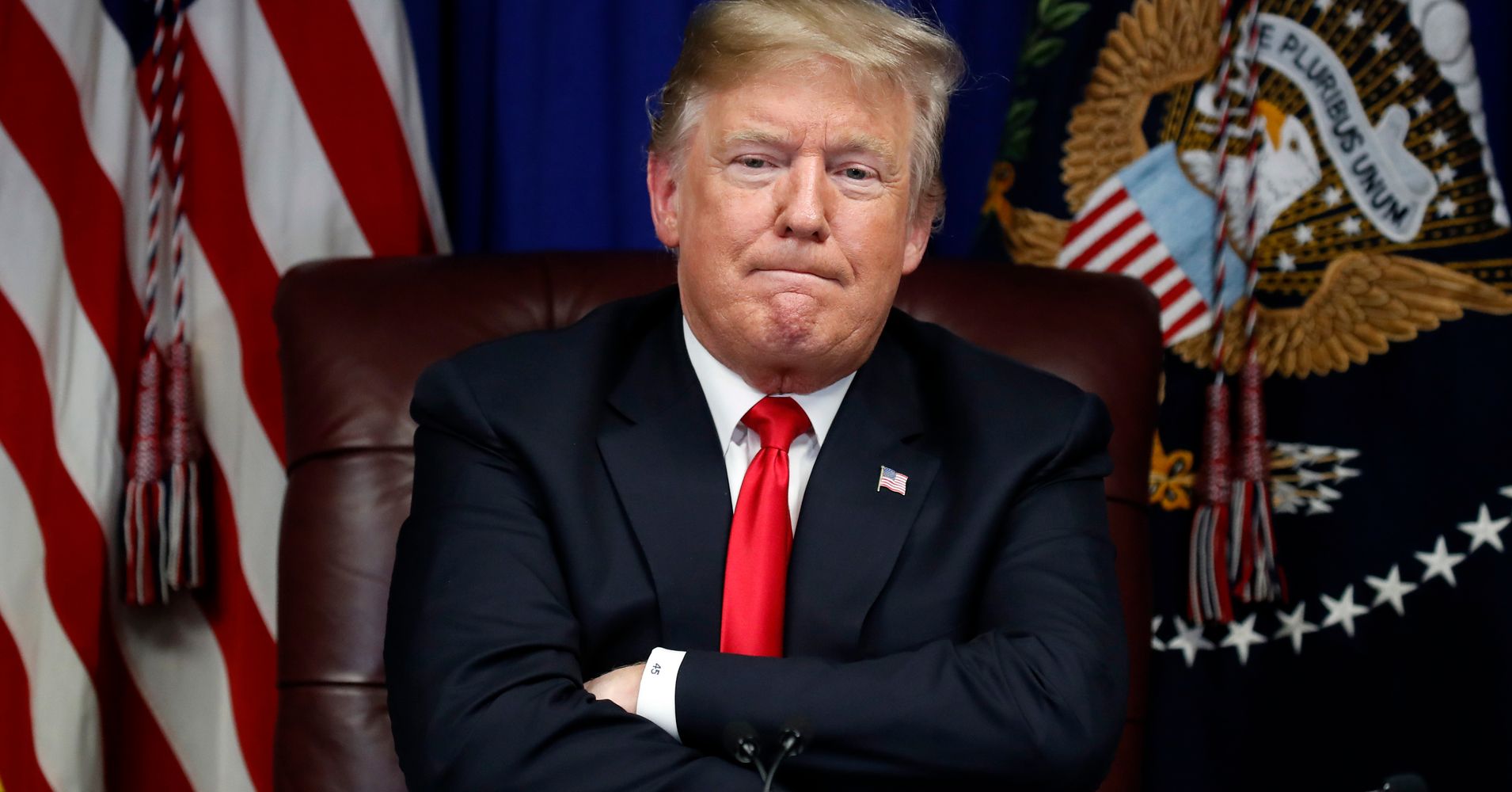 Another day, another presidential remark on the science of climate so far removed from reality that it is numb.

Almost two weeks ago, President Donald Trump said:raking and cleaning and doing things"Would have avoided the deadliest forest fires in the history of California and would have bizarrely credited Finland with this idea – which the Nordic country has denied.

Last Wednesday, he resurfaced his past musings how a temporary cold weather at a location contradicts long-term trends in global temperature. Two days later, his administration buried two of his main climate reports, which say the burning of fossil fuels is heating up the planet and publishing them on Black Friday. When journalists asked him Monday to respond to the findings of one of these reports – the National Climate Assessment, brought together by scientists from 13 federal agencies – he said:I do not believe that. "

But the president's meeting with the Washington Post, released Tuesday night, has propelled denial to a higher level.

"One of the problems that concerns many people, like me: we have a very high level of intelligence, but we are not necessarily the same. You look at our air and our water, and you find that the record is reached, "said Trump, seeming to confuse the particles with pollution that warms the climate.

He went on to state that "the oceans are very small" and accused the Asian continent of throwing garbage on American beaches and even referred to the distant commentary.

"I was looking at the firemen and they are raking the brush – you know the tuft of roots and all the stuff that's growing underneath," he said. "It's on fire, and they rake, work so hard, and they rake it all. If this was done in the beginning, there would be nothing to catch on fire. It is very interesting to see.

He mentioned "articles" from the 1970s – probably referring to articles in Time magazine and Newsweek – that were obviously wrong, according to which the planet was heading for a new ice age.

We asked the climatologists to react.

Mann is a climatologist and co-author of the book The Madhouse effect: How the denial of climate change threatens our planet, destroys our politics and drives us crazy.

It's almost satire. Everything our president says is silly and is malicious ignorance.

I tweeted yesterday in reply:

"We have a very high level of intelligence, but we are not necessarily such. You look at the Earth, for example, in a Kansas meadow. The terrain is flat. It's not a sphere! – Donald Asset (any day)

Because what he said about climate change is as silly as he had said the statement above. He might as well be a flat man.

It could even be fun if it was not for the fact that his use of the platform of intimidation to promote negationist propaganda endangered human civilization.

We can only hope at this point that his mandate days are counted now.

Marshall Shepherd: "Science does not care what we believe"

Shepherd is director of the atmospheric program at the University of Georgia and former president of the American Meteorological Society.

Science does not care what we believe. If you are at the top of the building and you fall, gravity is always something, whether you believe it or not.

David Titley: "Not only frustrating but very sad"

Titley is a climatologist at Penn State and a former naval admiral.

I find it not only frustrating, but very sad. It's like talking to a friend about a car and you think about the engine and its mileage. But when you ask him questions, he talks about the color, the options or the comfort of the seat.

I am very pleased that the President says he is worried about the pollution of the air he sees and the plastic in the ocean. I hope he understands that the pollution we can not see – in the form of greenhouse gases – represents an even greater threat to our people, our economy and our personal and national security. The basic science is actually very simple and known for more than a century.

I would very much like to ask the President: "Sir, how is climate change so frightening to you that you can not admit it is happening or fix it? Let's see the real reason and tackle this problem. Because it's not science. It is about us and the world in which we want to live today, tomorrow and in the days to come. "

Majkut is a climatologist and the director of climate policy libertarian think tank Niskanen Center.

Hoo boy. These comments triggered an overly lengthy debate at NC on whether the oceans are small or not.

No one, no matter how smart, will see or experience the widespread climate change caused by industrial emissions. That's why we have scientific assessments like the [National Climate Assessment] and an army of scientists taking data and trying to understand the scope of this problem. What they find is at best worrying and at worst alarming. You do not have to believe that the worst scenario is a safe bet to take seriously, but we should not worry that everything will be fine.