Sean Milliken died at the age of 29 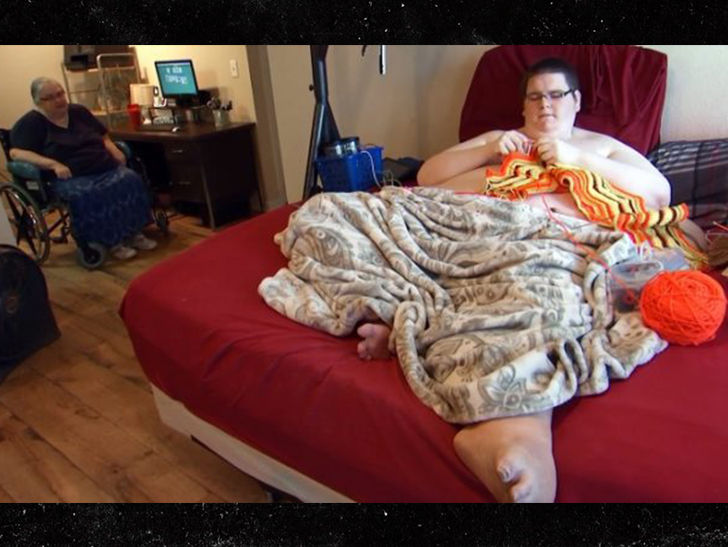 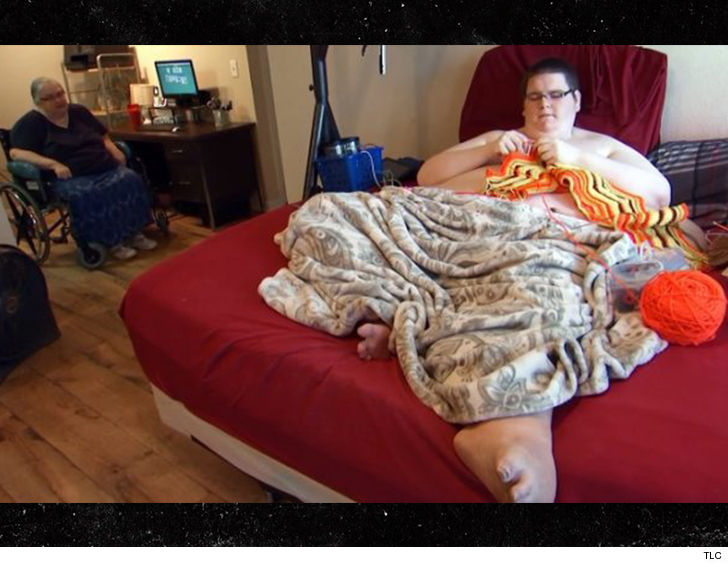 His father, Matt, announced the sad news on Facebook … saying that Sean had died Sunday in a hospital because of complications from an infection. He added: "On Sunday, he had breathing problems, they were able to revive him and soon after, his heart stopped."

Sean, who weighed 900 pounds, participated in the series during a single episode in 2016. He remained bedridden during his senior year in high school – while he was already weighing at least 400 pounds – after having a weakened leg injury .

The same year he appeared in reality TV, he announced to People that he was considering moving to Houston to see if he could claim a weight loss surgery. He would have lived alone in Texas before his death, but we do not know if he has already gone under the knife.