Season of the Drifter presents a "destiny controlled by Bungie" 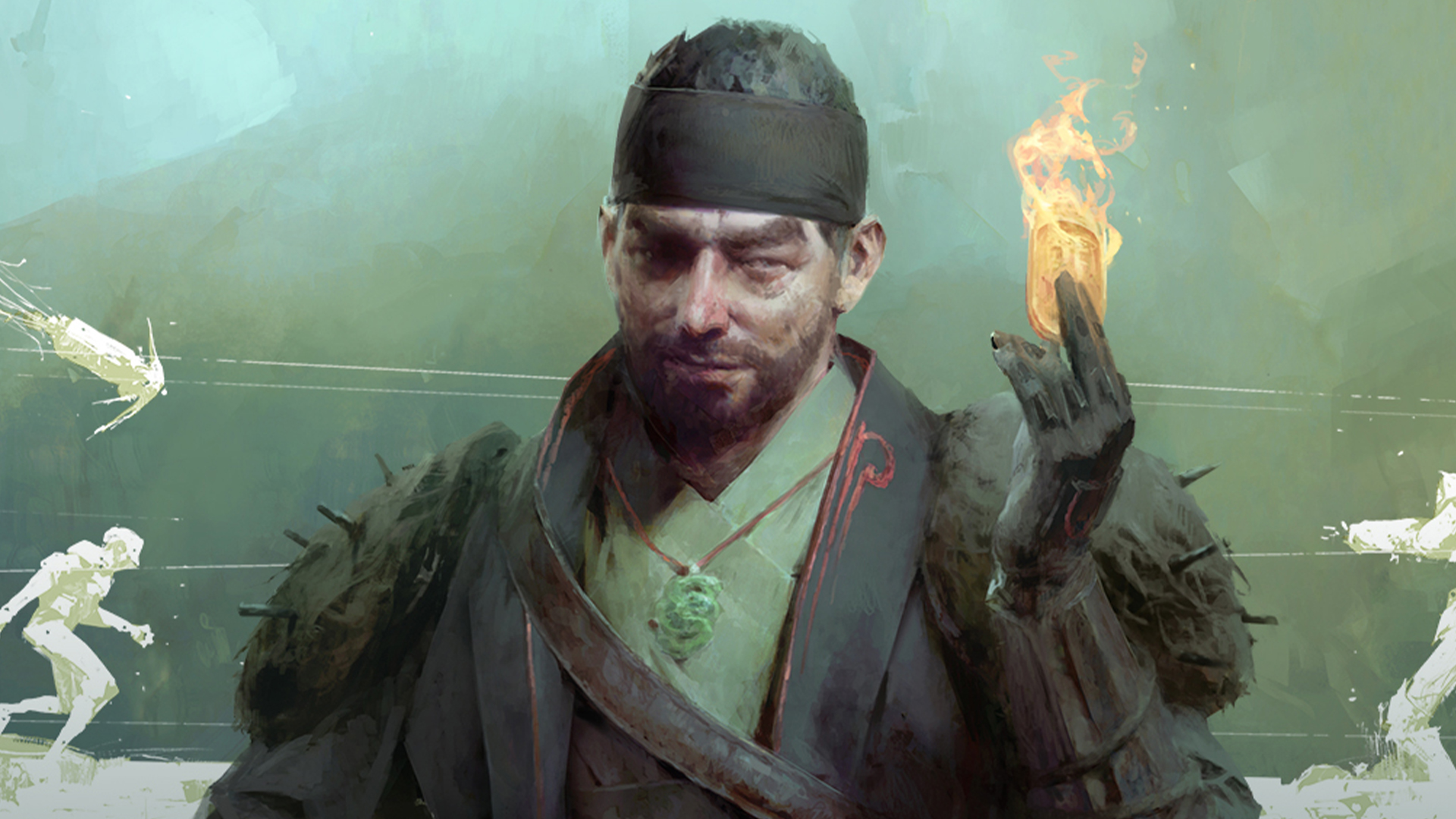 Bungie has unveiled the latest installment of Destiny 2 content in Season of the Drifter. As director Luke Smith puts it, the developers "are starting to understand what the roadmap to a Bungie controlled Destiny looks like." And indeed, although this content was probably developed well before the split between Bungie and Activision, it will be the first full set of versions since the developer took control.

The season naturally focuses on the Drifter holder (proper as a former Dredgen) and brings new things into the different modes. The most notable additions are Gambit Prime – a more intense version of armor mode to help players play specific roles – and Reckoning – a PvE mode set in Planes of the Nine, which will feature some of the most intense fights Fate has seen again.

Everyone, including the base players, will also have access to a new seasonal event called The Revelry in April, as well as the Arc Week ahead of it – although there are few details at all. topic.

You can take a look at the content of the video above and consult the complete roadmap on the official website.

The Destiny 2 updates will continue under a new direction, and Bungie has also clarified another important detail: the third update of the year, which should begin in June, will be titled Season of Opulence .