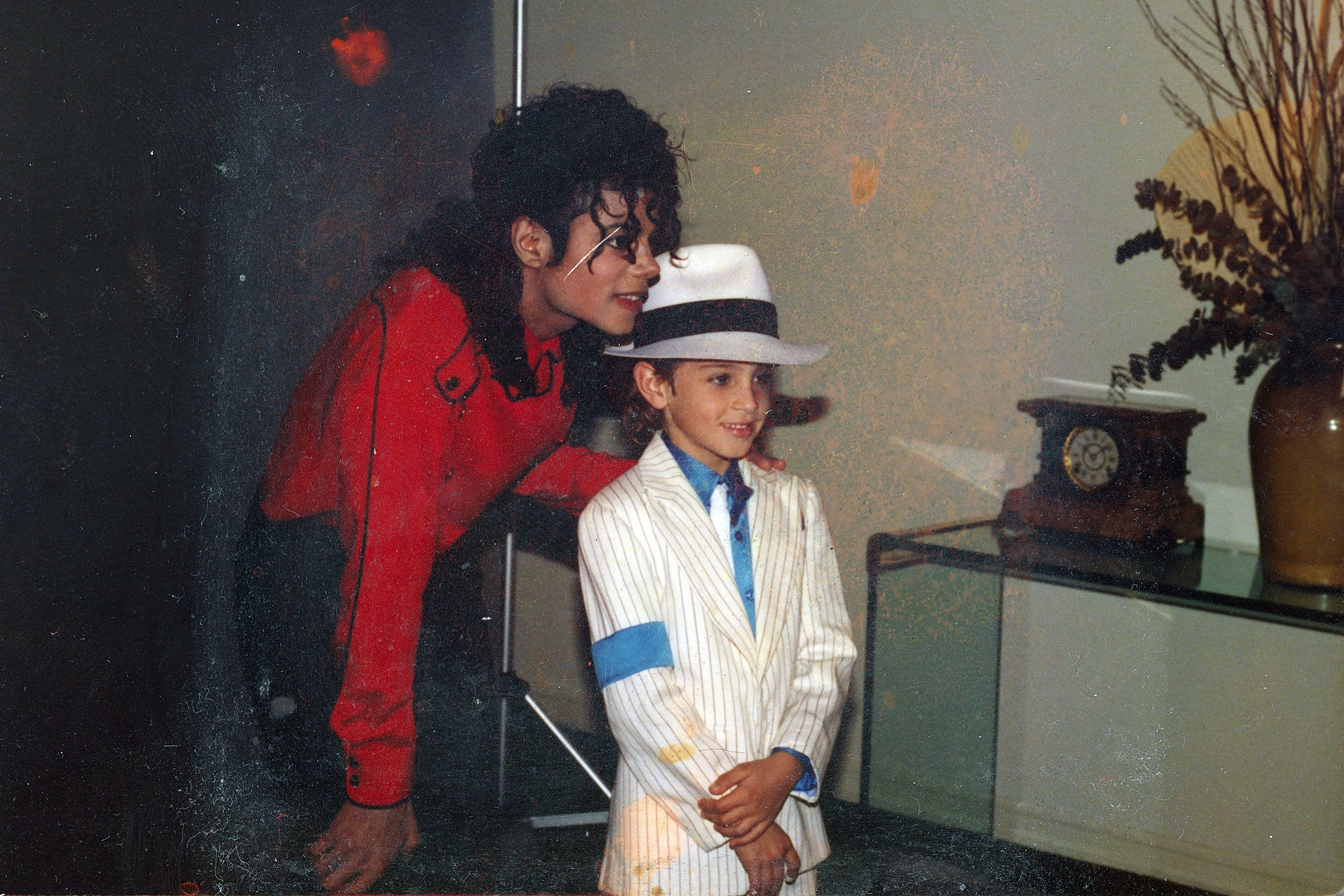 The trailer of the next documentary, Leave Neverland, shows the story of two men who claim that Michael Jackson sexually assaulted them as children. The two-part film tells the stories of James Safechuck and Wade Robson, who claim that Jackson molested them and vowed to keep them a secret. The first episode will air on HBO on March 3rd.

"The days were filled with magical and childhood adventure experiences," says Robson. "[It was] play tag, watch movies, eat junk food, all that we can wish for as a child. "

"It's like hanging out with a friend of your age," says Safechuck.

The mothers of the accusers said Jackson seemed to be a fan of "kid stuff" and that he was a "caring and caring soul" alongside a sequence showing Jackson wishing Robson a happy birthday. in a personal video ("I love you," says Jackson.) The men then sued Jackson's estate in 2013, but their charges were dropped in 2017.

He also details the secret oath that Jackson swore to one of the boys. "He told me that if [people] never discovered what we were doing, he and I would go to jail for the rest of our lives, "says Robson.

When the film had a premiere at Sundance, Rolling stone Jackson's audience reacted by calling this photo a "public lynching". "The creators of this film were not interested in the truth," he said in a statement. "They never interviewed a single lonely soul who knew Michael, with the exception of the two perjurers and their families. It's not journalism and it's not fair, yet the media perpetuate these stories. "

Filmmaker Dan Reed disagreed with these claims in an interview with Rolling stone, saying that neither Robson nor Safechuck were paid to do interviews in the movies. He also said that he kept the men apart so that they do not influence the interviews of others. They met as adults for the first time at Sundance. "What they went through taught them that it was useless to get angry," he said about how they treated their stories. "It's useless to hate. It does not get you anywhere. It only hurts you.