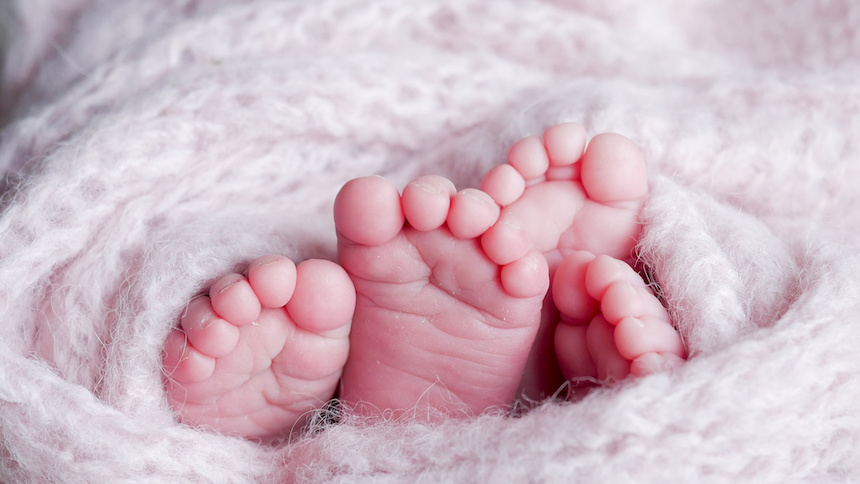 (CNN) – You've probably heard of identical and fraternal twins, but a report released on Thursday indicates that there is a third type: sesquizygous or "semi-identical" twins.

Identical twins, or monozygotes, emerge from a single fertilized egg that divides into two to form two identical boys or girls. They share 100% of their DNA.

Fraternal or dizygotic twins are formed from two eggs fertilized by two of the father's spermatozoa, producing two genetically unique siblings. They share 50% of their DNA.

But "semi-identical" twins are so rare that experts claim to have only identified two cases.

Throughout this spectrum of sharing DNA, "semi-identical" twins share between 50% and 100% of their genomes, researchers said.

And they are extremely rare. The only other reported case of sesquizygotic twins was reported in the United States in 2007. The newly identified twins from southeastern Queensland are now 4 years old and in good health.

The details of this second case were published this week in the New England Journal of Medicine. Researchers from the University of New South Wales and the Queensland University of Technology have examined nearly 1,000 cases of twins to confirm their findings.

How were they discovered?

The authors of the study observed the pregnancy of a 28-year-old woman in 2014, noting that her twins shared a placenta, appearing to be identical twins.

But the 14-week ultrasound showed that they were of different sex, making them impossible to be monozygotic twins.

These twins were formed when only one egg was fertilized by two sperm. What should not happen, said Dr. Nicholas Fisk, who participated in the study and is Deputy Vice Chancellor of Research at the University of New South Wales. .

This is because, he says, once a sperm enters the egg, it locks itself to prevent another sperm – among thousands of people swimming – from getting into the sperm.

"Even if two have arrived, an embryo with three normal chromosomes rather than two normal ones will not survive as a fetus," he said.

But in this case, Fisk said, when the egg was fertilized by two sperm, he divided the three sets of chromosomes into two separate sets of cells, thus forming the twins.

How can one be sure?

After their discovery, the researchers wondered whether the sesquizygotic twins had just been underreported, or falsely identified as fraternal twins. They examined 968 dizygotic twins to make sure that was not the case.

"We had to confirm the results with very comprehensive studies in several laboratories (in multiple states / countries) and with tests involving millions of genetic variants," Fisk said.

So, it is safe to say, they are safe.

"The document took two years between submission and publication, because we had to convince skeptical reviewers rightly that it was really sound," he said.