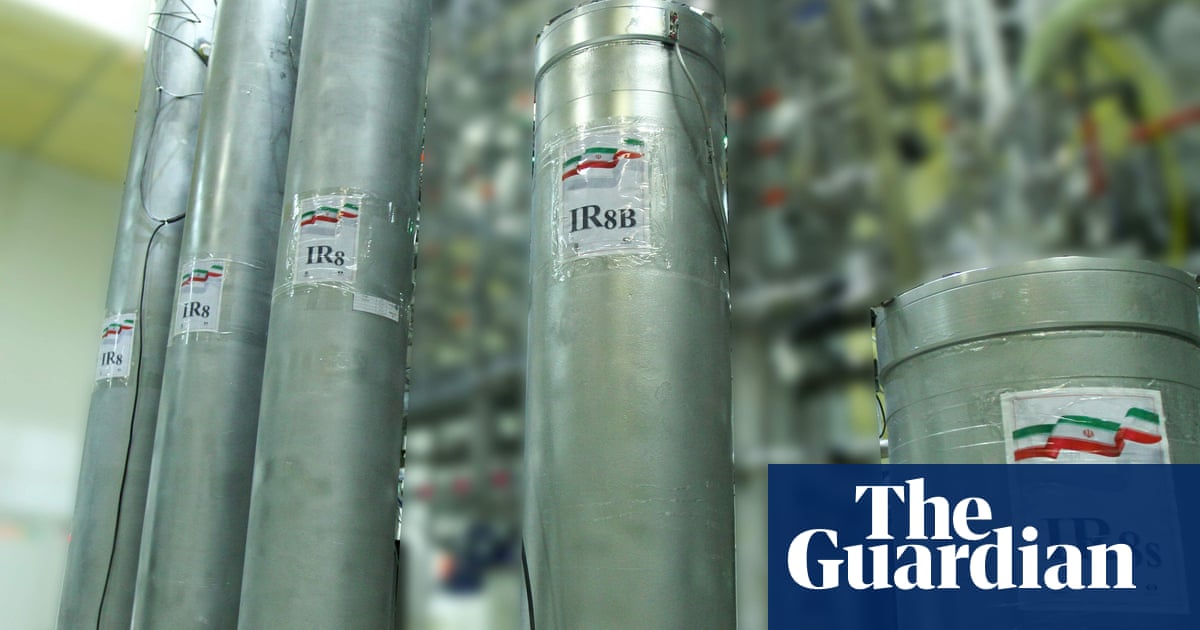 European powers have expressed deep concern over Iran’s plans to produce uranium metal, warning that Tehran has “no credible civilian uses” for the element.

“The production of uranium metal has potentially serious military implications,” Foreign Ministers of Britain, France and Germany said in a joint statement on Saturday.

Iran had signed a 15-year ban on “producing or acquiring plutonium or uranium or their alloys” as part of the Joint Comprehensive Plan of Action (JCPOA) signed in 2015 with the world powers.

“We strongly urge Iran to end this activity and return to honoring its commitments under the JCPOA without further delay if it is serious in preserving the deal,” the ministers said.

Their appeal came after the International Atomic Energy Agency (IAEA) said Iran notified the nuclear watchdog that it was advancing research into the production of uranium metal, with the aim of provide advanced fuel for a research reactor in Tehran.

In response to the foreign ministers’ statement, the Iranian atomic energy organization urged the IAEA to avoid creating a “misunderstanding”, adding that it had not yet “submitted the information questionnaire on the design of the uranium metal plant ”at the watchdog.

This would be done “after making the necessary preparations and … within the time limit set by law,” the organization said, referring to a five-month deadline set by the Iranian parliament in December mandating Tehran to prepare the plant.

He said he hoped the IAEA would not cause further “misunderstandings in the future, by refraining from mentioning unnecessary details in its reports.”

The landmark 2015 deal between Iran and the United States, China, Russia, Britain, France and Germany to limit Tehran’s nuclear program has largely been in tatters since Donald Trump withdrew the United States in 2018 and reimposed tough sanctions.

The Iranian government has indicated it is ready to engage with US President-elect Joe Biden, who takes office on January 20 and has expressed willingness to return to diplomacy with Tehran.

Biden on Saturday appointed America’s chief negotiator for the Obama-era Iran deal, Wendy Sherman, as deputy secretary of state. This marks another clear sign that Biden wants to return to the deal under which Iran drastically curtailed its nuclear program in return for sanctions relief promises.

PM update: the rain rearranges during the night and persists until Sunday

‘Has not much to give’