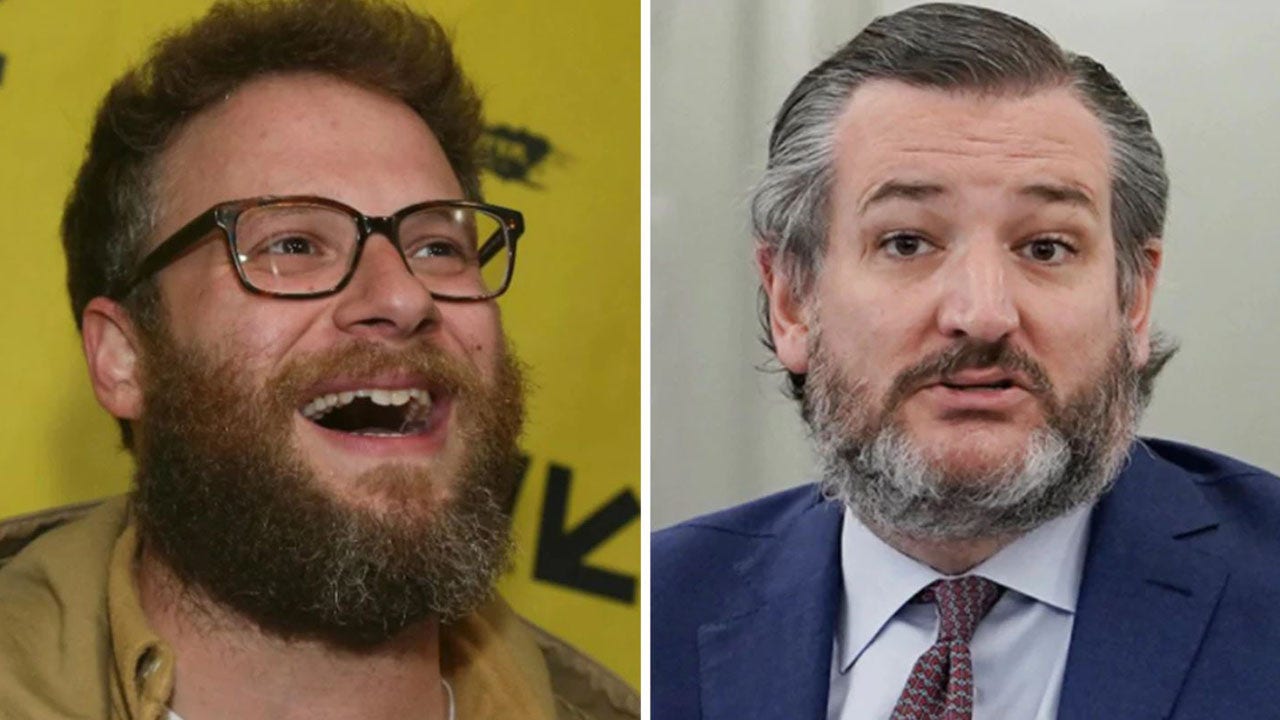 A Twitter feud between actor Seth Rogen and Republican Senator Ted Cruz escalated over the weekend over a Disney film and saw the comedian and lawmaker arguing over Walt Disney’s legacy.

The exchange began Thursday when the Texas lawmaker responded to a tweet from MGM Studios asking audiences what was the first movie they saw in theaters.

“Fantasia,” Cruz replied. “It was playing a movie revival. It scared me; I cried – I was 4. My mom had to pull me out. Good times.”

The next day, Rogen replied to Cruz’s tweet about the 1940 Disney classic.

“Anyone who made this movie would hate you,” the “Superbad” actor wrote.

Cruz replied Saturday: “They’re all dead. So I think we’re good. And Walt Disney was a Republican.”

But the tit-for-tat would not stop there.

Rogen would later tweet to Cruz, “All jokes aside, @tedcruz is a fascist piece of s —.”

Cruz retorted that those who are aligned with the Democratic Party will try to cancel those with whom they do not agree, adding that “a lot of people in Hollywood are conservative” and “muzzled by the fascist left”.

“By joining the Paris Climate Agreement, President Biden indicates that he is more interested in the opinions of the citizens of Paris than in the jobs of the citizens of Pittsburgh. This agreement will do little to affect the climate and harm the life of Americans, ”Cruz tweeted.

The tweet led Rogen to respond directly to Cruz with profanity: “F – k off you fascist.”

Melissa Roberto of Fox News contributed to this report.