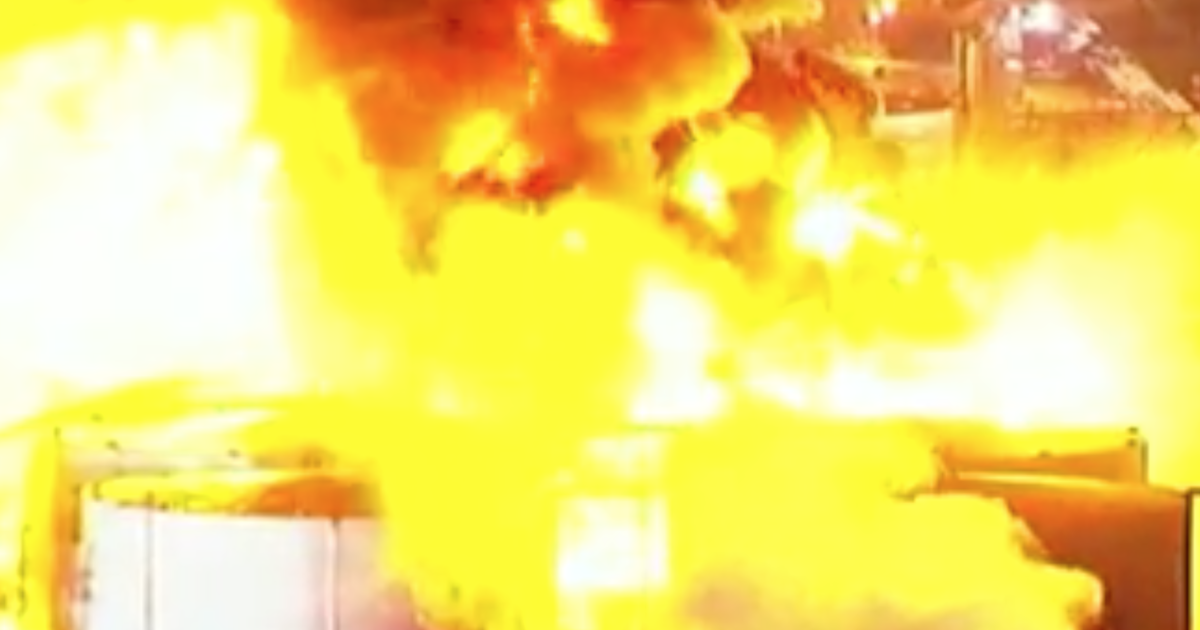 A fire that burned for several days in a petrochemical plant in the suburbs of Houston was revived Friday, officials said emergency management.

Rescuers are trying to determine which tanks are on fire, said a representative of the ITC.

"We are coordinating with federal, regional and local authorities to resolve the problem as quickly as possible," the company said in a statement.

The US Coast Guard has shut down some of the Houston Ship Channel near the facility in response to the violation, ITC officials said.

An on-site shelter order has not yet been issued in Deer Park, Harris County emergency management officials said on Twitter.

The fire had been off Wednesday after burning for several days. It began Sunday afternoon in a single tank and quickly spread to a second tank, the company said.

Tuesday, seven tanks were in flames. The tanks contained chemical products used in the manufacture of gasoline, including xylene, naphtha and pyrolysis gasoline, known as Pygas.

No serious injuries have been reported. The cause of the fire is under study.