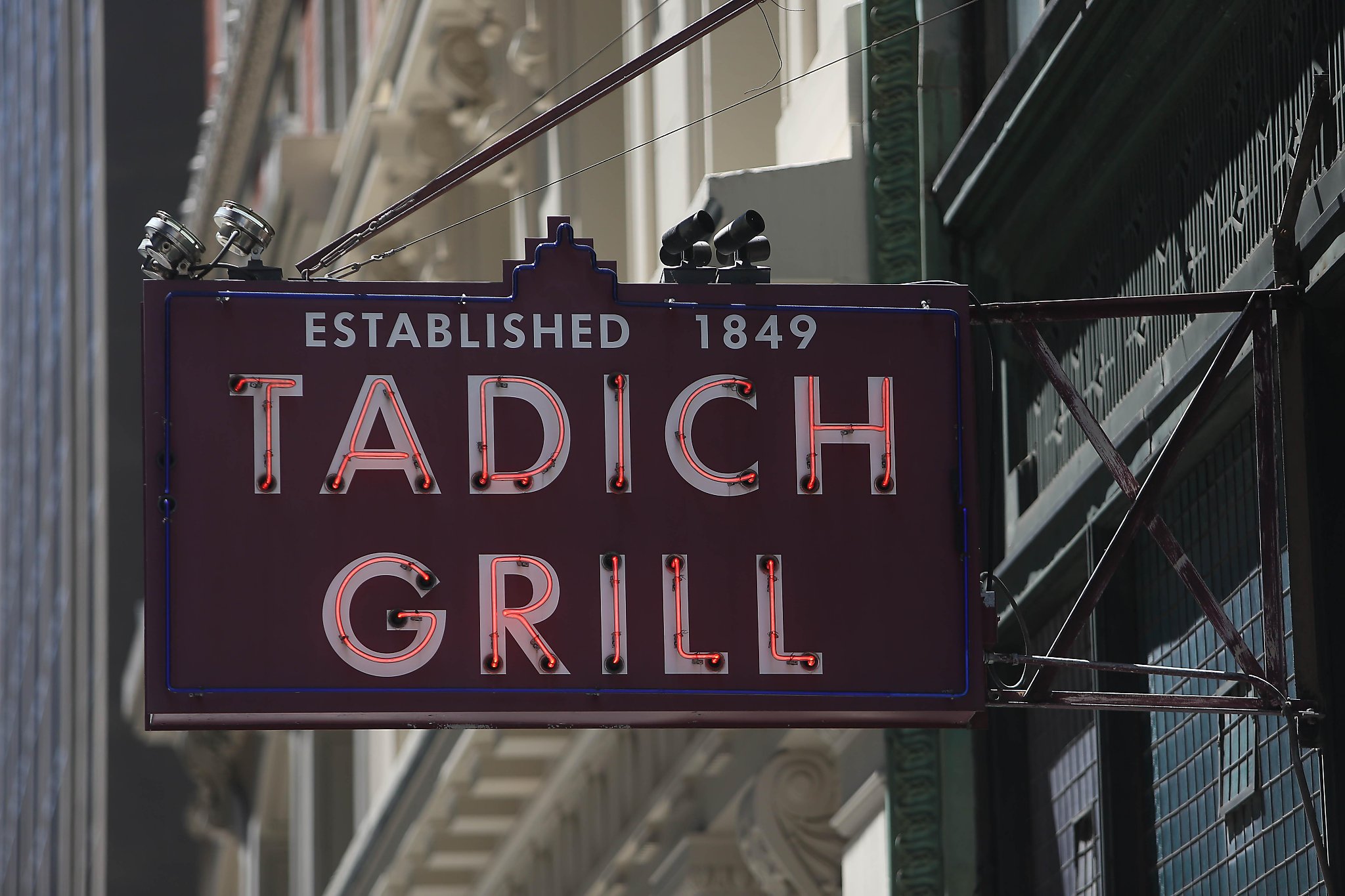 Tadich Grill, the oldest restaurant in San Francisco and the third-oldest in the country at 171, found this week it would receive up to $ 31,000 a month to help it stay afloat after being almost completely shut down since March due to the pandemic.

The money comes from the Barstool Fund, a $ 19 million pool founded by controversial sports website Barstool Sports with company funding, as well as celebrity and general public donations. The fund supports small businesses affected by the pandemic and the related closures of restaurants and other businesses. The Buich family, owners of the classic seafood restaurant, learned of the financial support on Wednesday.

“The Barstool fund is a lifeline,” said Yvette Buich, who runs the restaurant with her husband Mike. “It doesn’t cover the growing bills we’ve racked up since we were forced to close in March, but it will only help with the basics of owning a restaurant in the city. The timing could not have been better since all other sources of funding have disappeared or ceased. “

That includes more than $ 69,000 the restaurant raised through a GoFundMe account, said Buich, who came out of nearly eight years in retirement to return to work as a nurse while the restaurant is closed; she administers coronavirus vaccines in long-term care facilities. Open only for take-out and delivery briefly over the summer, the restaurant was able to pay its employees from March through August from both work and personal savings, including the retirement account of Mike Buich, said his daughter Melanie Pipas. 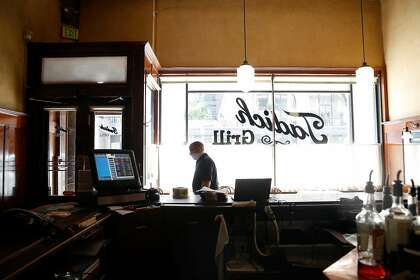 When they asked the Barstool Fund, they asked for $ 31,000 per month to cover day-to-day expenses that did not go away during their closure, such as property taxes, utilities, insurance, and equipment rentals. , said Pipas. The family owns the apartment building in downtown San Francisco.

Barstool Sports founder Dave Portnoy posted a video of a call with Pipas’ sister Jen Whitaker about the fund on Twitter Thursday.

“It’s a no-brainer – you’re in San Francisco where the lockdowns are clearly as bad as anywhere,” Portnoy said in the appeal. “We want to be there. We want to help. “

In a separate video, Portnoy said the Barstool Fund was started with $ 500,000 from the company and then augmented with crowdfunding, similar to a Gofundme account. The fund has helped nearly 90 small businesses, mostly on the East Coast, including restaurants, sports bars, hair salons and dry cleaners. Tadich Grill is the first company in the Bay Area to receive it.

Pipas said the family were not aware of Portnoy’s story of racist and misogynistic comments or accusations of sexual harassment against him. Last summer, remarks he made in 2016 comparing former 49ers quarterback Colin Kaepernick to Osama bin Laden resurfaced on social media. The Buich family have been involved in their own racism accusations in the past, linked to a family member who is no longer with the company.

“There is no room for racism and racist comments,” Pipas said. “Wherever in his heart he had the ability to make a meaningful difference for small businesses, he does, and we are grateful to him for that.

Members of the Buich family have all said repeatedly how important funding is now that the government’s Paycheck Protection Program loans have run out and the restaurant did not qualify for government grants. ‘State or local. The family continued to hear from loyal customers about how much the restaurant means to them, which is one of the main reasons they want to hang on until the city allows the resumption of dining at the. interior.

“We feel like we’re going to be successful now,” Buich said. “It gives us the boost we need until we can reopen our doors to at least 50% capacity.”