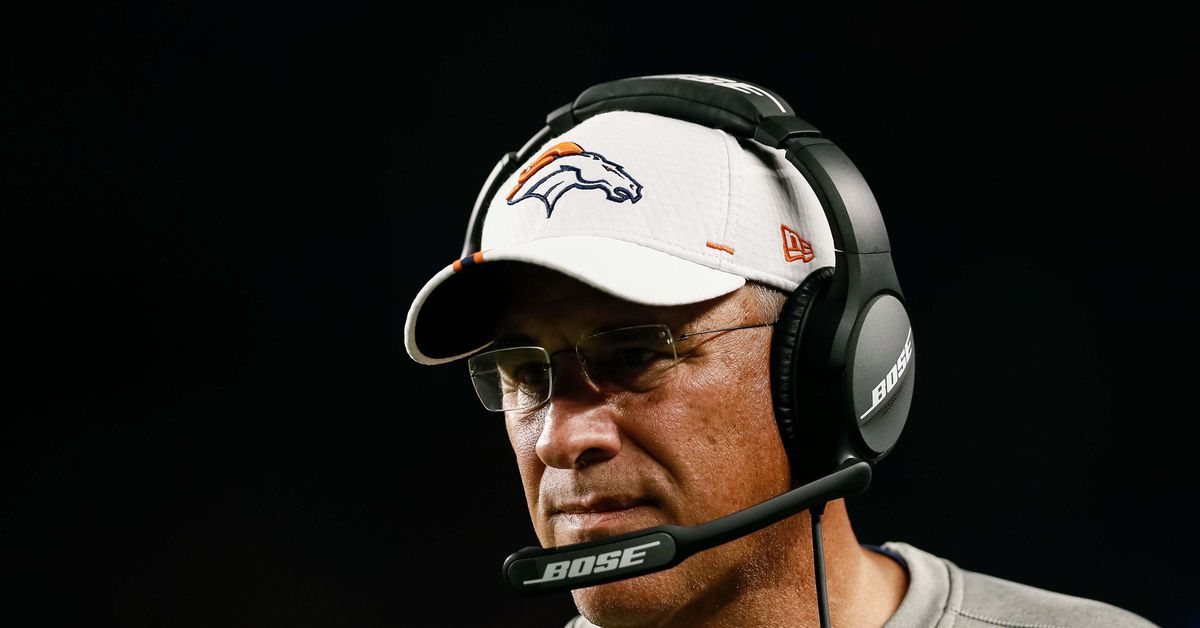 The Denver Broncos moved on Monday with Zach Kerr, Dekoda Watson, and Nick Williams all being released ahead of the official cut day later this week.

Head coach Vic Fangio discussed things during his daily life press, while players reacted to things getting a bit real as preseason draws to a close.

Here were some of the biggest takeaways:

Williams Take this time of year for a lot of players and the release of veterans on Monday really did "make shit real" for them. From May 2015 when Williams was first signed by the Cincinnati Bengals, he has been cut / re-signed / waived / re-signed 22 times, including four times between Sept. 1-11, 2018, by the Broncos. To say it was rough would be an understatement.

"I think that's why I play the way I play because I know every day is not promised. Look at Zach [Kerr]. That kind of hurt, you know what he's playing and he's not here. That's set in I think everybody today, excuse my language, but shit just got real. I just want to make sure I just play hard for Vic [Fangio] because he brought me in. He did not know me from me.

"I just want to do everything I can for him and Bill [Kollar] because those are the two guys that brought me in and told me to be me. I appreciate them just giving me the opportunity. "

Winfree: "I felt I made a good progress throughout camp. This week my focus is to get better and to keep you going. I'm still not where I'm going to be, but I feel like I'm going to do it. . "