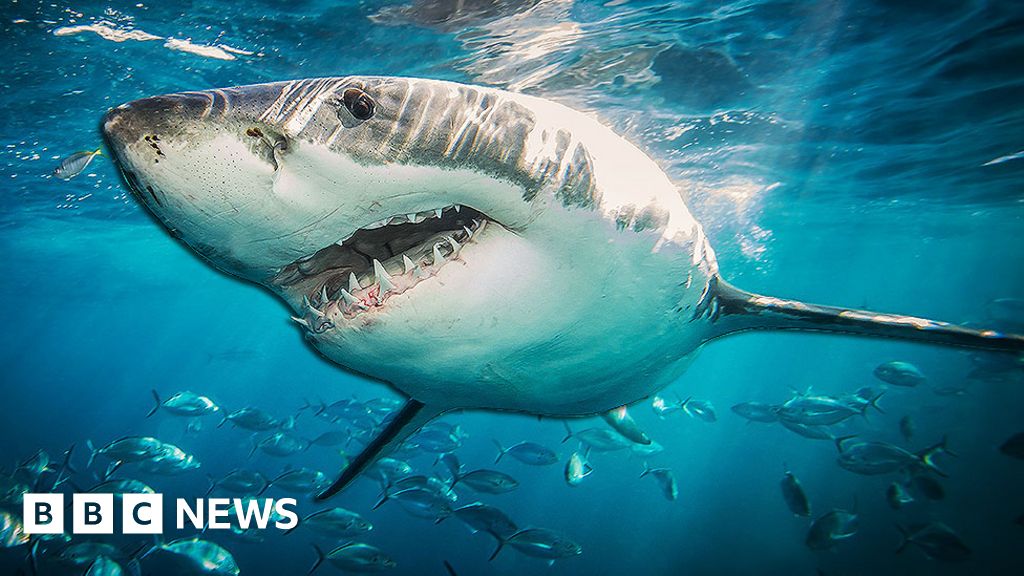 Experts believe that great white sharks can hold the secrets of healing cancer and other age-related diseases.

The first white shark DNA map revealed "mutations" that protect animals against cancer and other diseases.

Scientists hope that more research could help apply the results to the treatment of age-related diseases in humans.

Great whites also have the ability to repair their own DNA – which we can not do.

The research was conducted by a team of scientists from the Sharon Research Center of the Save Our Seas Foundation at Nova Southeastern University in Florida.

What do sharks contain in these genes?

Unstable genes in humans are what makes us vulnerable to age-related diseases, such as cancer.

Because sharks have been around for a long time and are at the top of their game, they have evolved to be able to repair their DNA and be more tolerant of damage.

"We now discover that nature has developed smart strategies to maintain genome stability in these large and long-lived sharks.

"There is still much to learn from these wonders of evolution, including potentially useful information to fight cancer and age-related diseases, and to improve wound healing treatments at home." As we discover how these animals do it. "

Shark DNA is one and a half times larger than human DNA, which means that there are things coded in animals that, for the moment, humans can not do .

And scientists hope to unlock these secrets and use them to treat the problems that DNA already solves in sharks.

They believe that sharks could also help with wound healing and blood clotting because of their ability to recover quickly from serious injuries.

This research could be a step towards a more positive reputation for one of the most feared animals in nature.

Photographer Kimberly Jeffries recently told Radio 1 Newsbeat that she felt "no danger" when she was swimming with one of the world's greatest whites, named Deep Blue.

"It's an incredibly humiliating experience," she said.

Although she does not recommend that someone jump in the water with sharks.

"They are top predators, so they have to be respected," Kimberly said.

And by chasing fish and other animals into the sea, they can also help their prey to flourish by targeting slower, weaker creatures.

Studies also show that sharks play an important role in the fight against global warming because their hunting can limit the number of small creatures that produce more carbon dioxide.