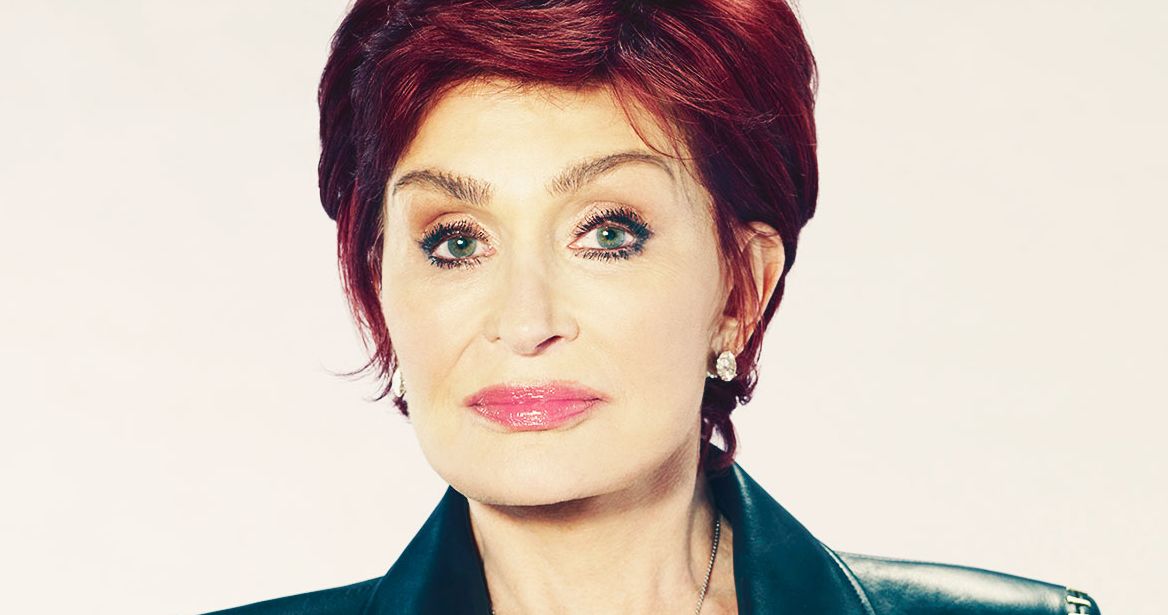 Late last week, CBS announced that its investigation into allegations of racism and bullying by Sharon Osbourne had resulted in his departure. The speech. Attributing the decision to Osbourne herself, the company said its internal review had “concluded” that her behavior “did not align with our values ​​for a respectful workplace.” He didn’t mention, however, that Osbourne would potentially receive several million dollars upon release. Oops!

This detail comes from a source “Page Six”, which claims that “Sharon is leaving with a minimum payment of $ 5-10 million.” Not only that, the source noted, but she “could tell it was her decision” not to stay. A separate source reportedly confirmed that she would receive a significant sum, adding, “Sharon will speak when she is ready. She always wants to give her side of the story. She has been on this show for 11 years and knows all the secrets.

This seems eerily similar to the assessment of another anonymous ‘Page Six’ source, who previously hinted that while Osbourne believed she would be fired as a result of the internal investigation, she had also hired a big entertainment advocate to make sure that “the network will have to pay her a considerable sum to keep her quiet after this” because “she knows where all the bodies are buried”.

By “all of this,” the informant surely meant the talk show host’s recent spiral, sparked by her solidarity with troll Piers Morgan following Meghan Markle’s interview with Oprah. Morgan blew on the set of Hello Great Britain facing criticism for his extremely derogatory cover of Markle. Shortly thereafter, according to ITV, he “decided that the time had come to go. Hello Great Britain. Osbourne then tweeted his support for Morgan, writing: “People forget that you are paid for your opinion and that you are just telling your truth.”

Yet Morgan’s “truth” struck enough people as offensive to generate over 41,000 Ofcom complaints. When Osbourne’s co-host on The speech, Sheryl Underwood, tried to explain, on air, that a strong defense of Morgan “gives validation or a safe haven to something he has spoken that is racist,” Osbourne has lost. “I feel like I’m about to be put in the electric chair,” she jumped up, before asking Underwood – who is black – to “educate” her on Morgan’s alleged racism, adding : anyone should cry, it should be me.

Osbourne’s subsequent apology (explaining that she “panicked, felt blind, got on the defensive and [her] the fear and horror of being accused of being racist to take over ”) did little to improve the situation. Her former co-host, Holly Robinson Peete, recalled when Osbourne allegedly “complained that I was too ‘ghetto’ for # TheTalk… then I was gone.” Osbourne denied this, just as she denied the allegations, which were allegedly corroborated by 11 people, that she often called Julie Chen – who appeared on The speech from 2010 to 2018, and who is Chinese-American – “wonton” and “slanted eyes”. His publicist called the claims “lies,” explaining, “The only thing worse than a disgruntled former employee is a disgruntled former talk show host.

In all cases, CBS put The speech paused while he considered the question. On Friday, he announced that the show would return on April 12 without Osbourne. Who, once again, will collect one last massive paycheck coming out the door. Okay!

Receive the Cut newsletter every day


By submitting your email, you agree to our terms and privacy notice and to receive email correspondence from us.