Shocking! Do you know the game Rape Day? – Tamil News 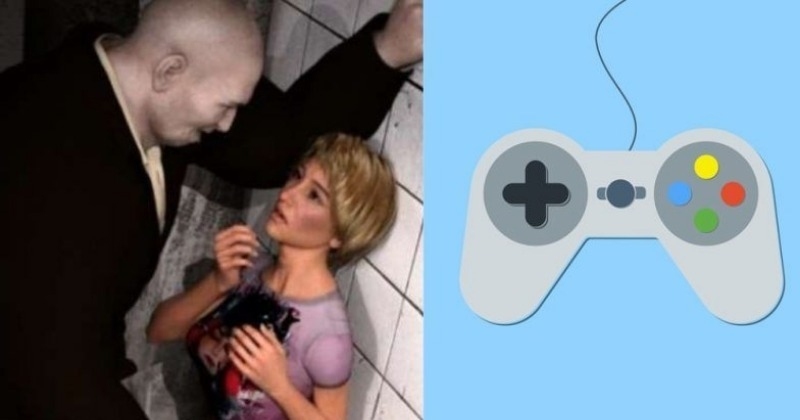 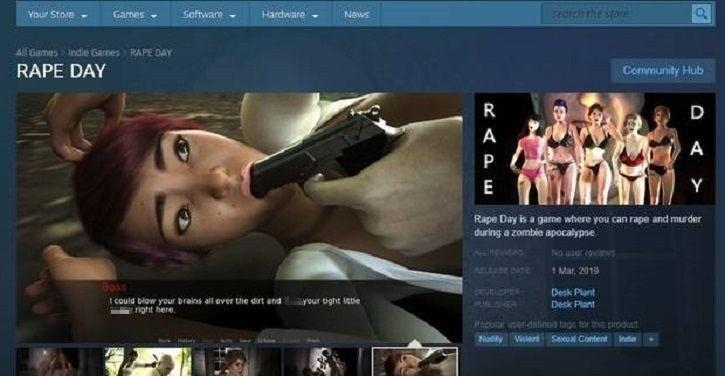 Internet has opened thousands of games that entertain a section while others become addicted and waste precious time, energy and health. Parents and friends of drug addicts do not know how to help their loved ones protect themselves from the threat. A company called Desk Plant has developed a game called "Rape Day" which allows players to control a serial killer who is allowed to lure women into her room, verbally abusive them, then rape and murder them. different ways.

Netizens who learned that Rape Day was going to be launched in April of this year were outraged, and the gaming website now has a page explaining how the game works. A petition was filed on Change.org that was signed by 8,000 people forcing Valve, the company that operates Steam Direct, to ban it.

The most shocking thing about the problem of Rape Game is that its anonymous creator said: "Despite what people say in the discussion, the game is considered adult," he wrote. This is for a niche audience; If this is not your type of game, you absolutely do not need to play it, but as others have said, I've tried to create a game I would like to play, and there are others like me. "He added that he would develop his" If we come to the scientific conclusion that committing crimes in video games greatly increases the chances of committing crimes in real life, then, as a society, we will have to decide if we want to ban all or part of the crime of fiction, "