Should Knicks trade for Zach LaVine? 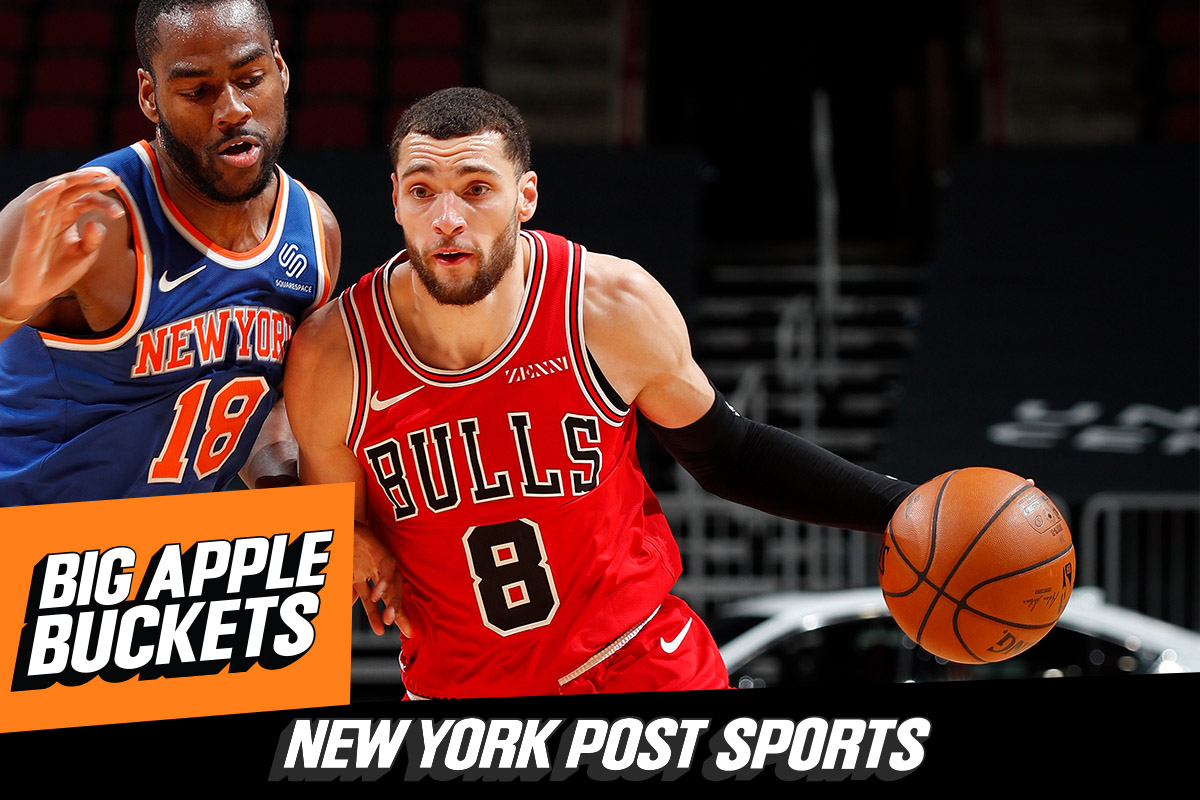 The Knicks have lost five of their last six games. Luckily for them, being the 10th seed in the Eastern Conference would still put them in a position to make the playoffs, at least for the play-ins. It was a difficult back-and-forth for Tom Thibodeau’s team, who lost a crush against the Bulls in Chicago on Monday night. Speaking of those Bulls, should the Knicks do whatever it takes to make a trade for their star Zach LaVine?

We discuss this and more on the latest episode of the “Big Apple Buckets” podcast with Sal Licata and Jerome “The Junk Yard Dog” Williams, along with an interview with Taylor Rooks of Bleacher Report.

Inside the niche: The Junk Yard Dog tells the story of meeting Allen Iverson when they were in Georgetown together and what ensued.

Find all episodes of “Big Apple Buckets,” a New York Knicks podcast, by subscribing to the podcast on Apple Podcasts, Spotify, or wherever you get your podcasts. New episodes of the show drop Tuesday afternoons.