Silento charged with murder in the shooting death of his cousin 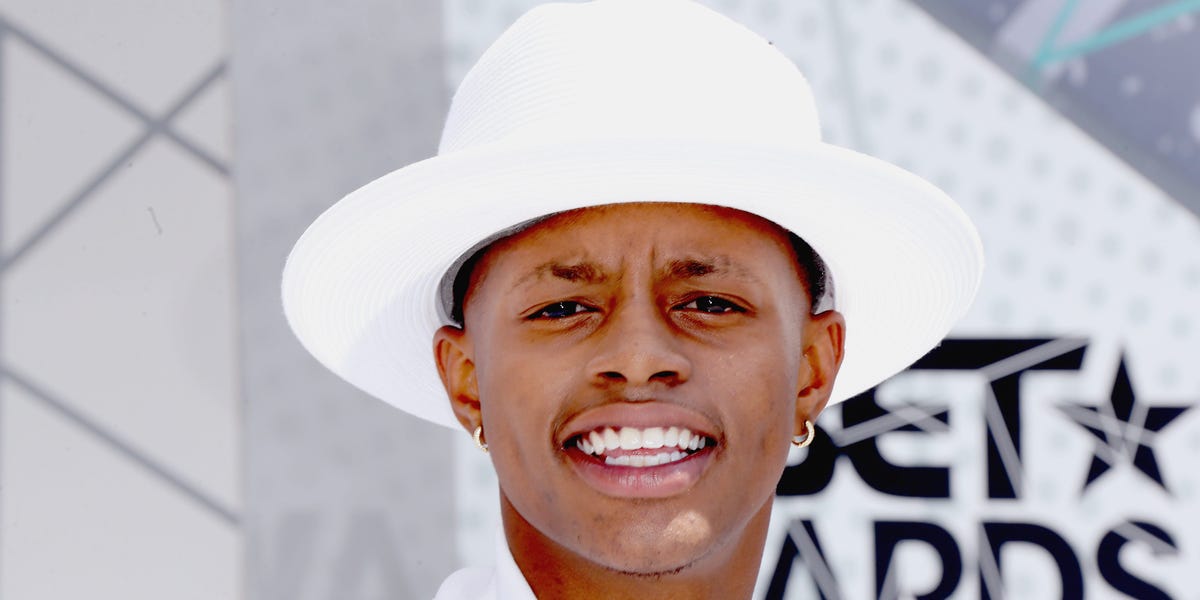 An Atlanta rapper known for his song “Watch Me (Whip / Nae Nae)” has been charged with the murder of a family member, according to police and local reports.

Silento, born Ricky Hawk, was arrested Monday in DeKalb County, Ga., Amid an investigation into the fatal shooting of his 34-year-old cousin, police said on Twitter.

NBC News cited an incident report that the rapper’s cousin Frederick Rooks was found on a street in Panthersville, Ga. On January 21 with gunshot wounds to his face and leg.

A spokesperson told the Atlanta-Journal Consitution that the 23-year-old was sent to DeKalb County Jail and charged with murder, prison records show. He is being held without bond, according to the AJC report.

The crazy dance song “Watch Me (Whip / Nae Nae)” by Silento, released in 2015, has more than a billion views on YouTube and reached number three on the Billboard Hot 100 charts.