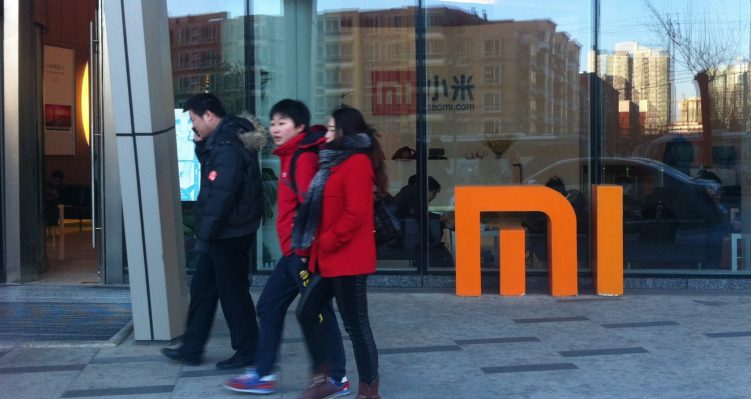 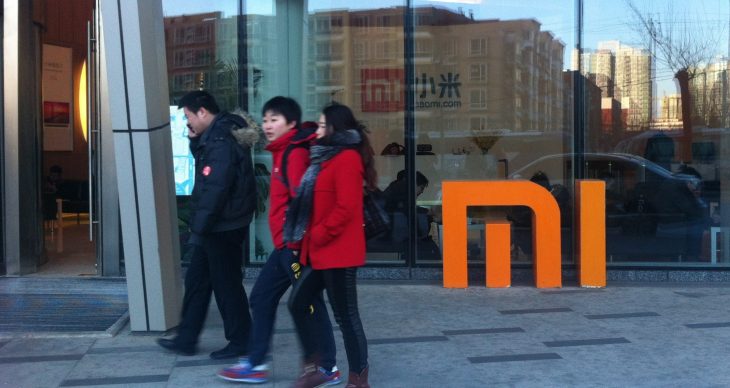 Chinese smartphone company Xiaomi has just released its first quarterly results since the announcement of its commitment of $ 1.48 billion for smartphones and "AIoT", an acronym for the Internet of Things based on artificial intelligence. 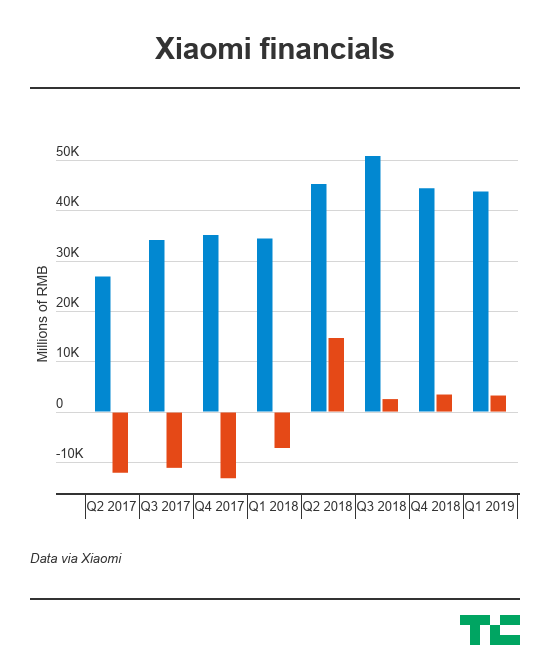 Sales in India, where Xiaomi handsets dominate, as well as in other countries outside China, continued to be an asset to the company. International markets generated 38% of total revenues in the first quarter, an increase of 35%. The rise of Xiaomi abroad is part of a global slowdown in the smartphone sector and at a time when its rival Huawei is facing a technological ban that threatens to curb international sales.

Smartphones remained the main revenue driver for Xiaomi, although this segment grew from 67.5% of total revenue in the first quarter of 2018 to 61.7% a year later. According to Canalys, Xiaomi was the world's fourth largest smartphone maker by the number of units delivered in the first quarter. A brand traditionally popular among male consumers, Xiaomi has sought to woo users by taking control of Meitu's smartphones, which would allow them to sell devices that optimize individuality.

Xiaomi's IoT and lifestyle unit, which manufactures a wide range of home appliances ranging from air purifiers to suitcases, saw its share of sales jump from 22.4 percent to 27.5 percent. % from one year to the next.

Xiaomi said the growth of this segment was mainly driven by smart TV sales, a new business area of ​​the smartphone company. In January, Xiaomi announced a 0.48% stake in the TCL TV maker, reinforcing the existing alliance to combine the two systems to integrate Xiaomi's operating system with TCL products.

Xiaomi has long been trying to differentiate itself from other hardware manufacturers by earning not only gadgets, but also software and Internet services sold through these devices. But this last part remains relatively derisory, representing only 9.7% of the total income of Xiaomi, against 9.1% the previous year.

In March, Xiaomi had 261 million active users per month through its MIUI. operating system installed on all devices, up 37.3% year-on-year. The number of IoT devices, with the exception of smartphones and laptops, jumped 70% to reach around 171.0 million units.