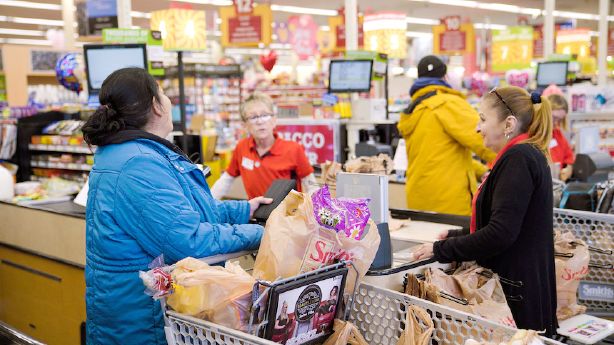 In a press release, the grocery chain said the excessive fees charged by Visa and its issuing banks are forcing retailers to raise their prices. The company claims that Visa's fees are the highest of all accepted credit cards in Smith's.

"Visa is abusing its position and has long imposed excessive fees on retailers," said Mike Schlotman, executive vice president and chief financial officer of Kroger. "They hide from customers what Visa and its banks are asking retailers to accept Visa credit cards. The excessive fees and injustice of Visa can not continue to be controlled. "

The change will take effect on April 3rd. Smith's will continue to accept Visa debit cards as well as Mastercard, Discover and American Express.

Smith's is a division of The Kroger Co. and the company's second store, behind Foods Co. supermarkets in California, to no longer accept Visa credit cards. Fred Meyer also belongs to Kroger and will continue to accept the cards.