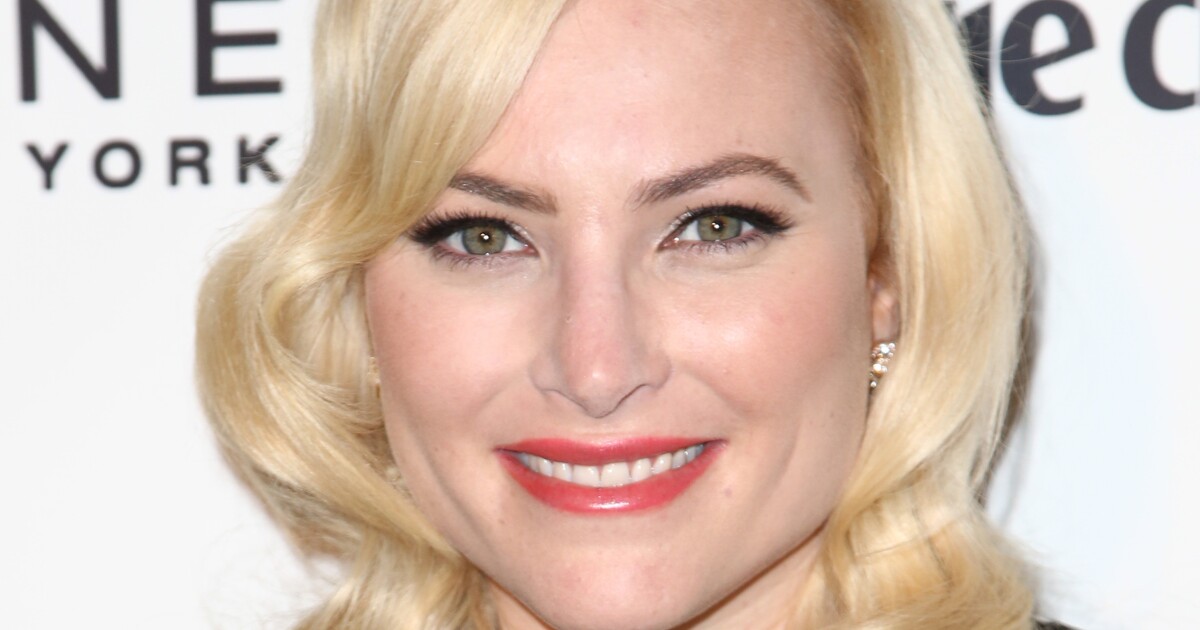 Two Arizona's were featured Saturday night Live, and they did not disappoint.

Emma Stone, an Oscar-winning actress and Scottsdale native, hosted the show for the fourth time, shouting at her mother and grandmother, both present.

However, the real hilarity and focus on Arizona began when a skit on The View, from The View, about the cast of Aidy Bryant (who went to Xavier High School) as Meghan McCain.

Panellists commented on the dismissal of former US Homeland Security Secretary Kirstjen Nielsen before moving quickly to take control of the border crisis by the hosts.

"Can I just say something? As a princess of Arizona, there is a border crisis and the border is right in my Arizona – which was founded on sunburned women selling turquoise jewelry, not Mexican hikes " said Bryant, and this is not racist because my artist is gay. "

Bryant's impression of the "Princess of Arizona" was so much fun that McCain took a break from his Twitter hiatus to comment.

"I'm not supposed to be on Twitter because of a hiatus BUT this skit is hilarious, and being parodied by @SNL is a huge pop cultural honor." "Signed, your former trainee and" the princess of the day. Arizona, "wrote McCain.

I'm not supposed to be on Twitter because of the hiatus BUT this skit is hilarious, and being parodied by @SNL is a huge pop cultural honor. – Signed, your former intern and "Princess of Arizona" ?? https://t.co/HUtON4Xi3V

Pixar’s ‘Soul’ was streaming so popular it beat ‘The Office’