SNL Spoofs The View: "We are five best friends with nothing in common" 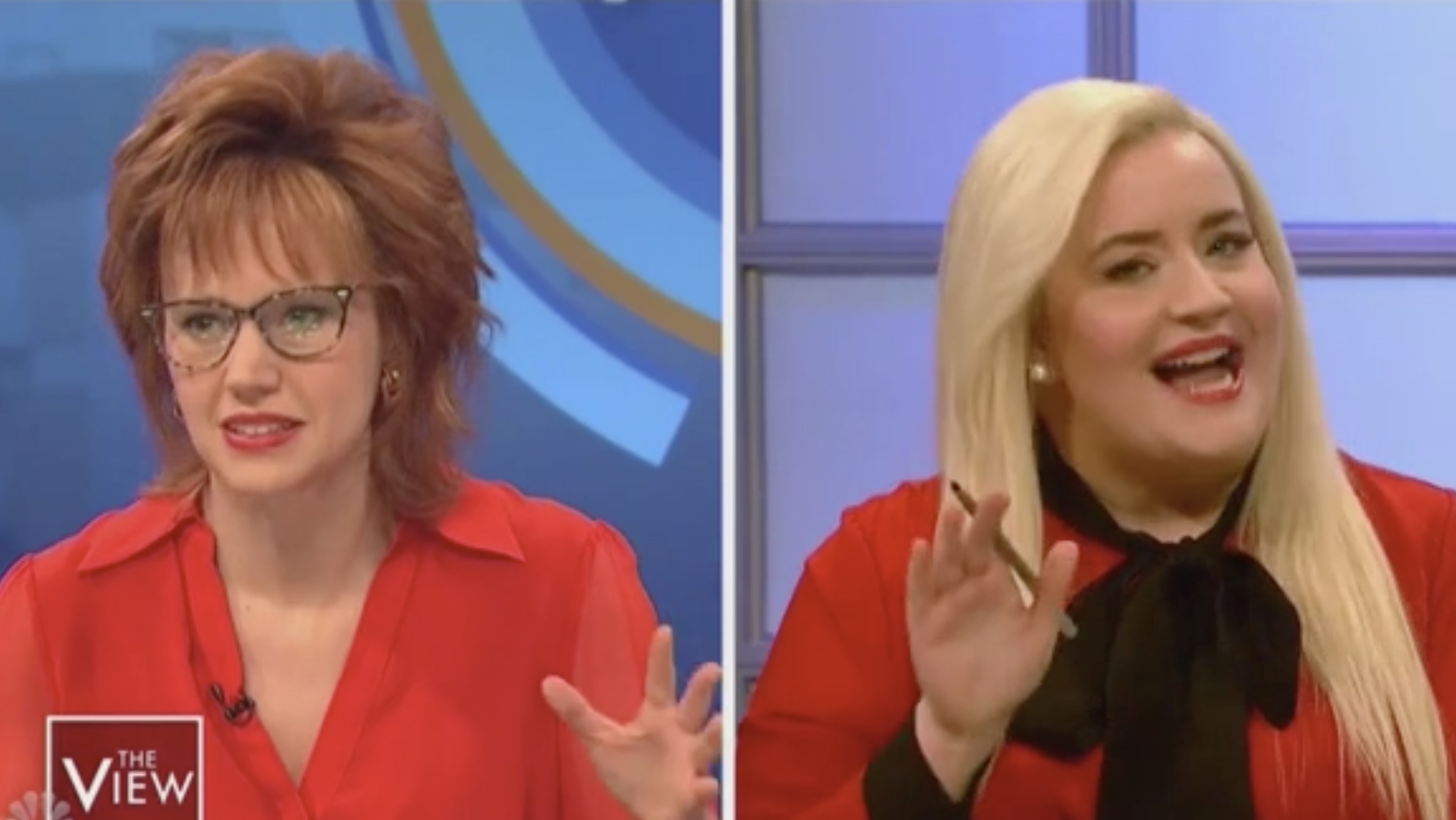 Saturday Night Live"Cold Open" was free of Trump, but the show was not long before the president's border policies became the target of jokes – View.

Melissa Villaseñor Ana Navarro said, "Mr. Trump, what are you doing for families on the border? It's shameful. It's naughty. It's broccoli in the microwave.

Aidy Bryant Meghan McCain declared herself "the princess of Arizona" before declaring that there was a crisis at the border.

Then, at one point, Behar McKinnon seemed ready to fight against McCain's Bryant until Whoopi Goldberg – played by Leslie Jones – sprayed water on the cat fight and extinguish it.

"Stop it, we will not do that," she scolded. View. We are five best friends with nothing in common. "

Look above, via NBC

Do you have a tip to know? [email protected]