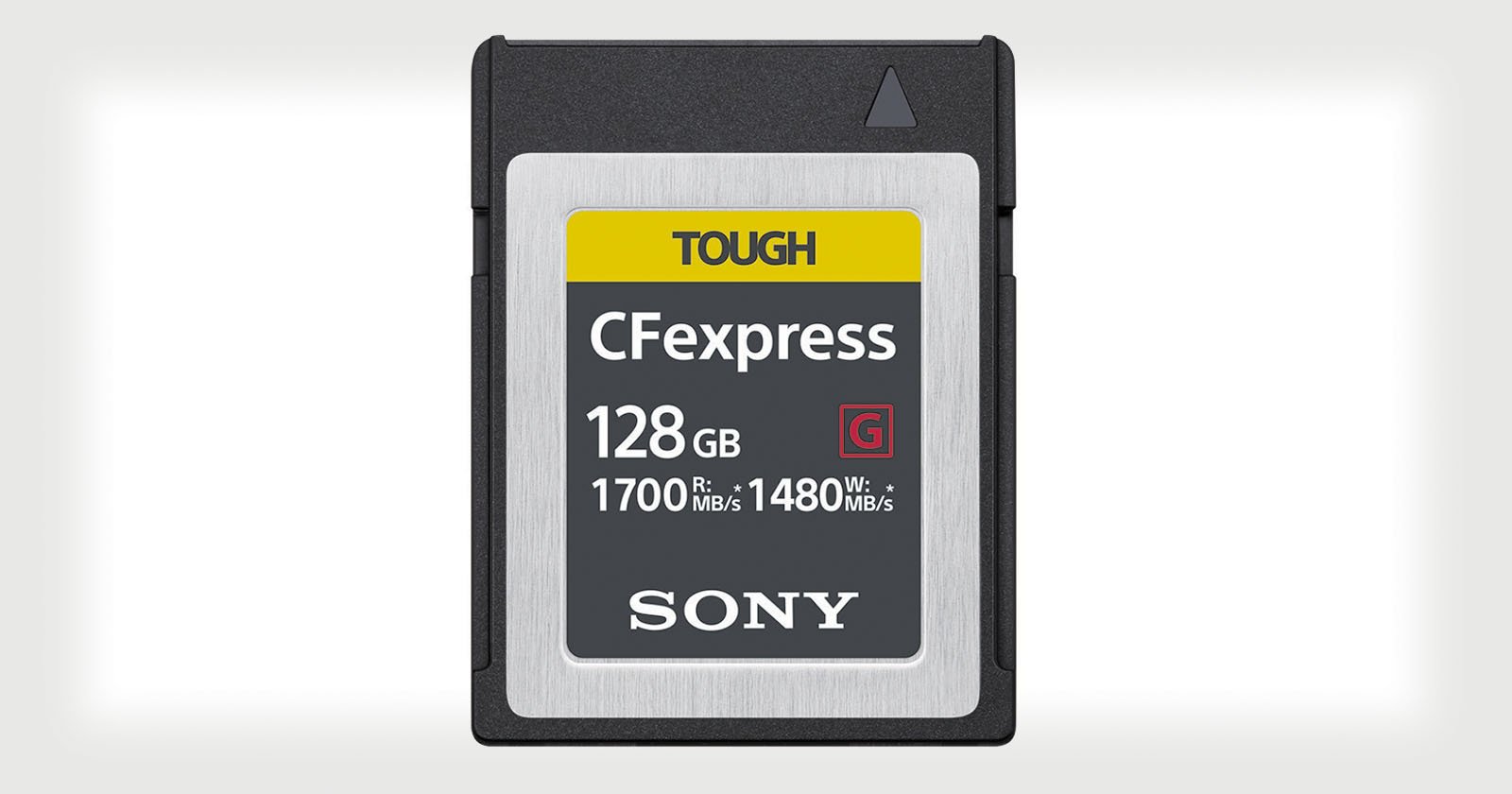 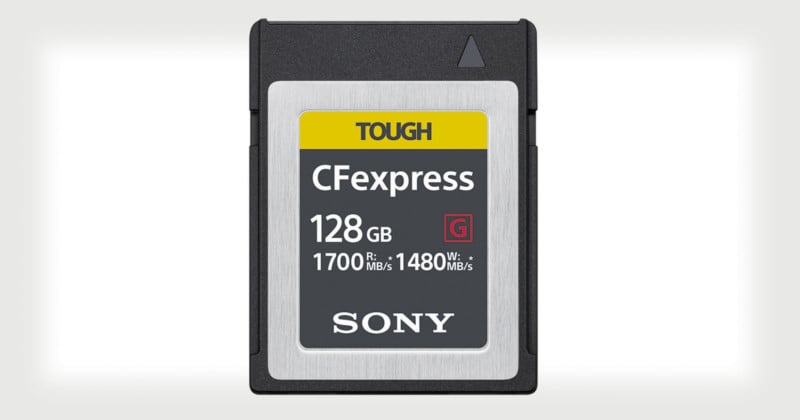 The expansion of CFexpress memory cards accelerates. Just months after ProGrade Digital launched the first CFExpress card in the world, Sony announced its own CFexpress card, which is more robust and faster.

The Sony card will be about 3 times faster than Sony's fastest CFast memory card (with a reading speed of 530 MB / s), ideal for high-resolution cameras.

"With a write speed of up to 1480 MB / s, this card meets the industry's future requirements for secure data logging or for professionals who want to capture high-resolution images or high-speed video," Sony says.

But with more speed, less capacity: the Sony card will be initially launched with a capacity of 128 GB, with 256 and 512 GB models planned for the future. 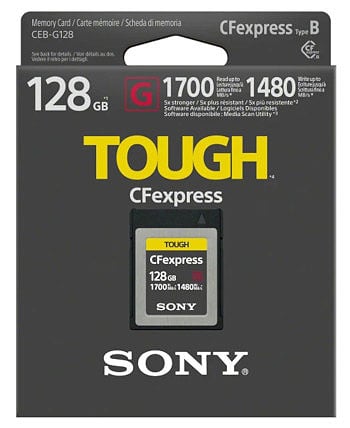 In addition to being fast, the next Sony card will be extremely durable. Sony claims that the strength of the card is three times that of the standard CFexpress: it is able to withstand a 70 N folding force. The card is 5 times better (than the norm) for surviving falls because it is designed for falls up to 16.4 feet (5 m).

The board is also temperature resistant, X-ray resistant, antistatic and UV protected.

If you have an XQD-compatible camera, you can probably use CFexpress cards if / when the manufacturer releases a firmware update that adds CFexpress compatibility.

The Sony TOUGH CF Express Type B 128GB memory card (and a card reader) is expected to hit the market in the summer of 2019.