Sony to launch its own 360 Reality Audio speakers this spring 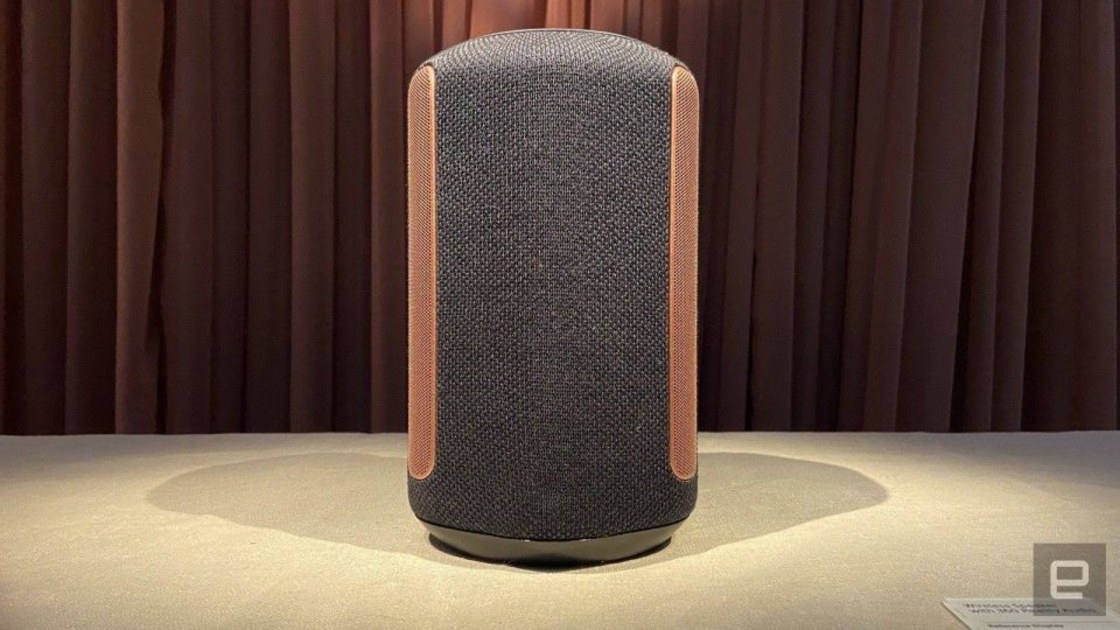 You can also listen to 360 Reality Audio on headphones, as long as you have the appropriate streaming service on your phone. Sony plans to sell its headphone personalization technology, which analyzes a user’s ears and hearing, to other companies. It will also license technology that allows 360 Reality Audio to be played from phones and cars. There’s no timeline for either one just yet, but it’s clear Sony is hoping to bring its immersive audio to other locations soon.

Currently, if you want to listen to 360 Reality Audio music at home, you will need a speaker like Echo Studio from Amazon. You’ll also need a subscription for the high-res tier of a service like Amazon Music, Tidal, or Deezer. Sony launched the platform in fall 2019, but only for headphones. At the time, there were only 1000 tracks available – mostly from Sony Music artists. Now the company says it has increased that number to 4,000, but it’s still a small selection. Spotify, for comparison, has over 50 million songs.

To expand the content library, Sony will begin offering live performance with 360 Reality Audio. It will begin with a live concert by Zara Larsson on Monday, January 11 at 5 p.m. ET via the Artist Connection app. Of course, the company promises “a realistic music experience,” or something that makes it seem like you’re there. Sony is hoping to offer this option to the public since concert halls are still closed due to COVID-19. The company is working with labels and services to release “new video content” later this year.

In order for there to be more content, you need to give creators, musicians, and producers the tools to create 360 ​​Reality Audio content. Sony worked with Virtual Sonics to create software called 360 Reality Audio Creative Suite. The goal is to make it easier to create content for the platform through this plug-in software that is compatible with “popular” digital audio workstation (DAW) applications. Through subsidiary Audio Futures, Virtual Sonics will launch software for 360 Reality Audio later this month. Sony is also working with Music.com and The Orchard on a creators’ program that will provide access to Creative Suite and then stream 360 Reality content.

I have been skeptical of 360 Reality Audio since its inception. From the jump, it looked like Sony was facing a skyrocket with building a content library and convincing the new public material was worth the commitment. Two years later, it looks like the company finally has a clear plan – both to ship its own speakers and to expand listening options. The only question now is how long it will take Sony for everything to happen.