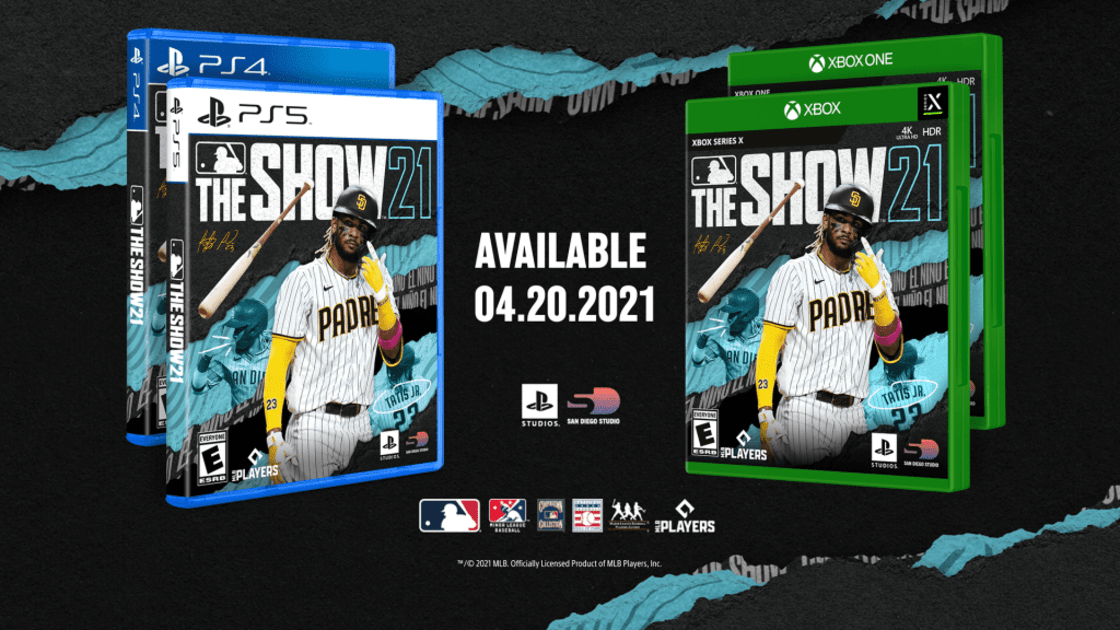 The Collector’s Edition will allow you to play on both generations of consoles, which can be useful if you have a PS5 in your living room and a PS4 in your bedroom. Details of the collector’s edition will be revealed on Wednesday.

This will be the first time that PlayStation Studios will release any of its games on a competitor’s consoles. The company brought Horizon Zero Dawn on PC last year and said it could do the same with other proprietary PlayStation games.