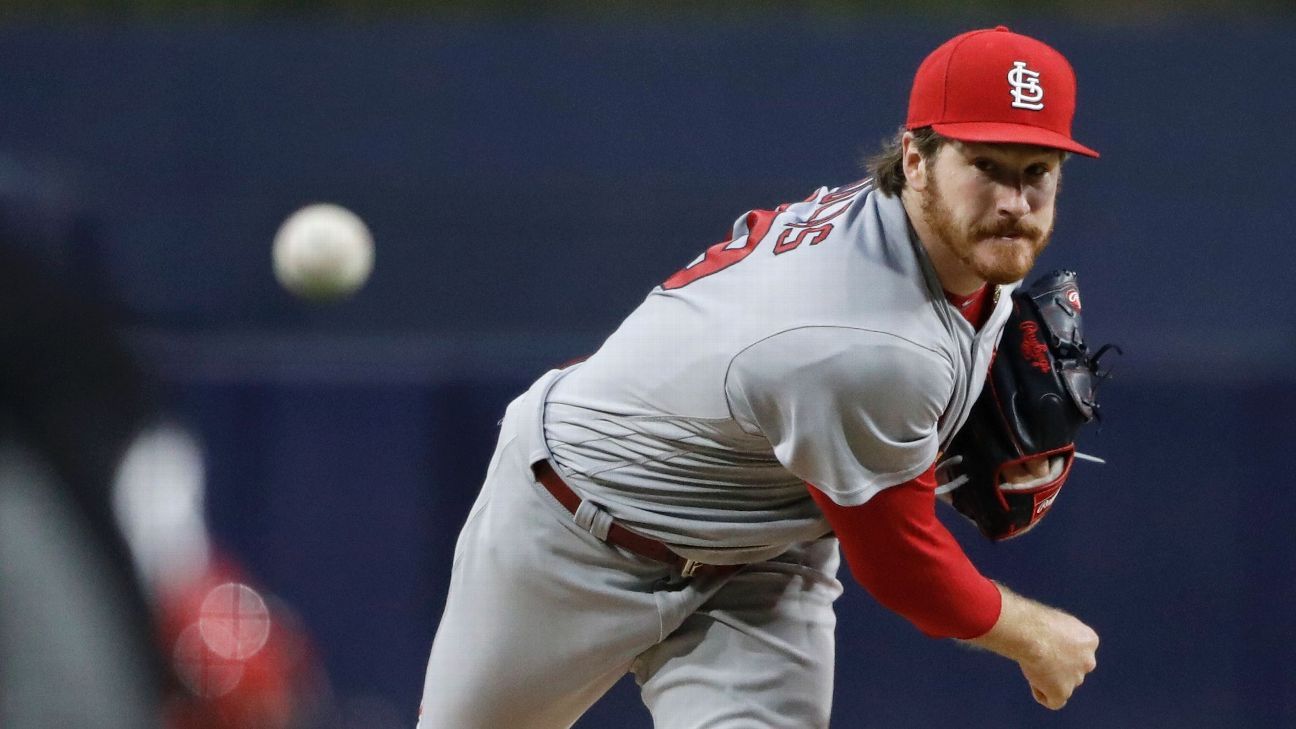 The Cardinals of St. Louis and the As-bull Miles Mikolas have agreed on a four-year extension worth $ 68 million, according to ESPN and several reports.

The deal, expected to be announced later Tuesday, was reported for the first time by The Athletic. The expansion will begin in 2020 and will last until 2023, according to reports.

Mikolas, 30, enters the second year of a $ 15.5 million contract over two years.

Mikolas became one of the best pitchers in the National League last season after spending the previous three seasons playing in Japan. The right-hander scored 18-4 with an average of 2.83 points in 32 starts last season, tied with the championship win.

Mikolas, a star player for the first time last year, is 22-10 with a 3.61 medal in four seasons with the Cardinals, Rangers and Padres.