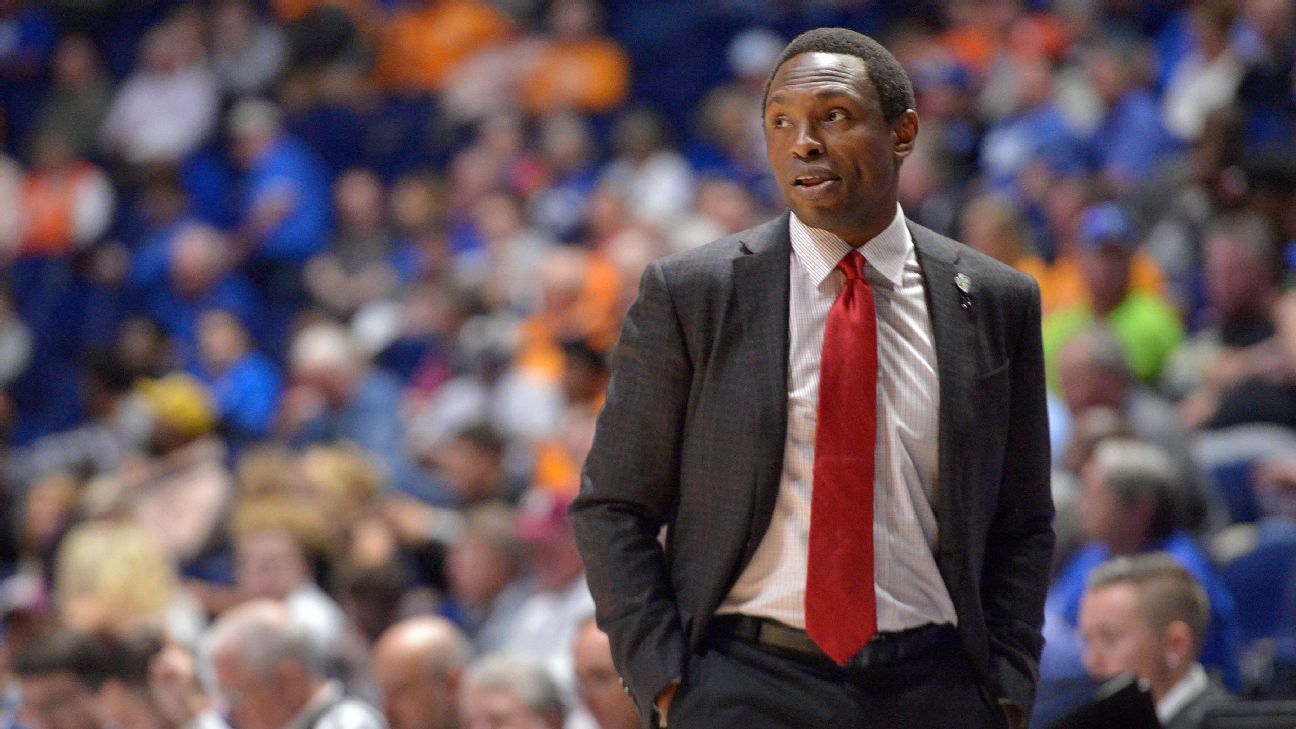 Johnson took over the Crimson Tide in 2015, replacing Anthony Grant after six seasons. He competed in one NCAA tournament during his four seasons at Tuscaloosa, beating Virginia Tech last season in the first round and finishing 20-16. This season, the Crimson Tide was eliminated Sunday in the selection and lost his first game against his home club against Norfolk State Wednesday.

Johnson received a two-year contract extension in 2017, keeping him under contract until 2023. He earns about $ 3 million a year.

Before taking up his position in Alabama, Johnson was an analyst at ESPN after spending seven seasons as NBA head coach for the Dallas Mavericks and New Jersey / Brooklyn Nets. He has also played for 16 seasons in the NBA.

The redemption news was first reported by AL.com.