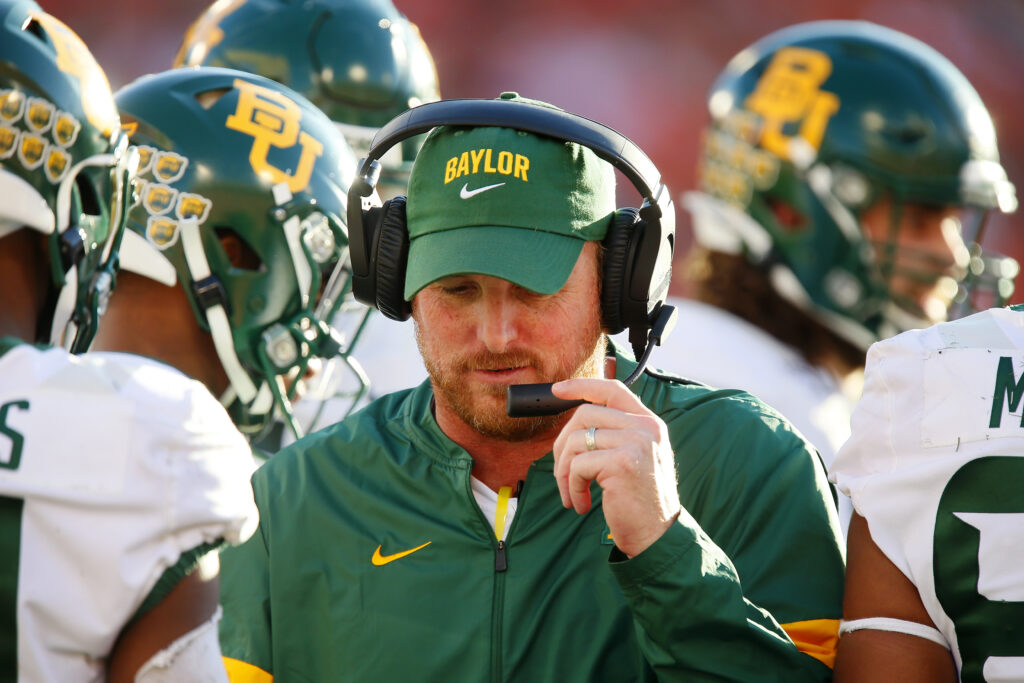 Less than a day after losing an offensive coordinator, Shane Beamer is focusing on another for South Carolina. Carolina Panthers’ offensive line assistant coach Marcus Satterfield and Beamer discussed the job and appeared near a deal on Thursday, multiple sources told The Athletic.

Satterfield, 44, would be Beamer’s second hire for the job in just a month. He hired Mike Bobo, who served as South Carolina’s offensive coordinator and interim head coach in 2020, on December 28, and the school board approved an annual contract of $ 1, $ 2 million for Bobo this week.

“If Mike hadn’t been on the staff when I got this head coach position, he would have been my first call as an offensive coordinator – I think that’s a lot of him,” Beamer said. when he retained Bobo. “You look at what he did at the University of Georgia and his track record of success for a long, long time, that speaks for itself.”

But Bobo ran away to …