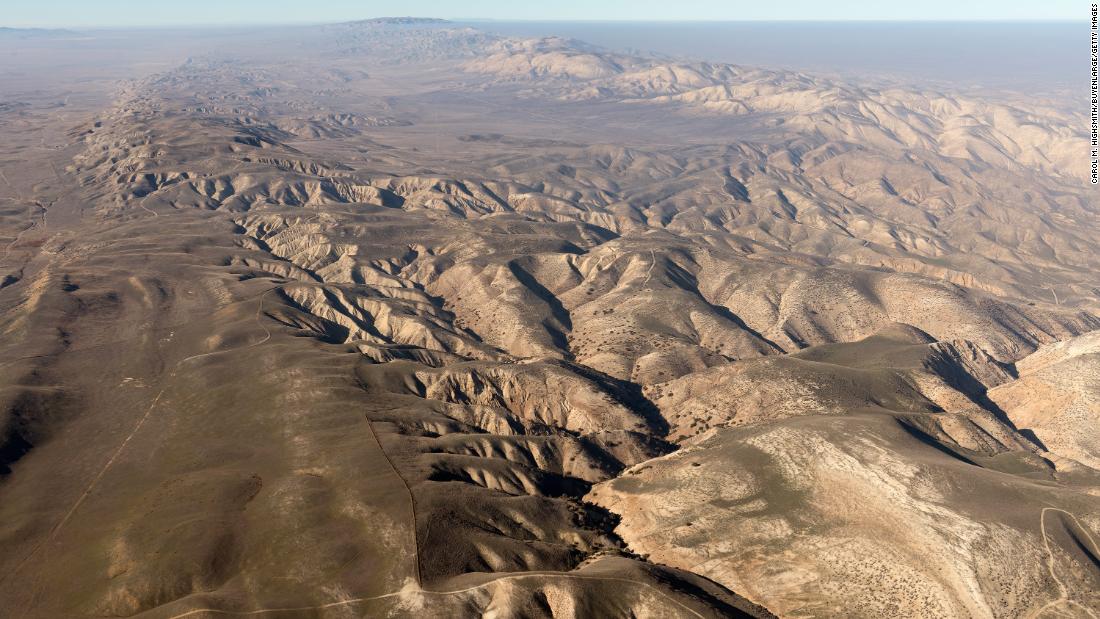 In a new study, researchers at the California Institute of Technology and the University of California at San Diego have discovered nearly two million small unidentified earthquakes that occurred between 2008 and 2017. This translates into about 495 earthquakes a day in Southern California, or an earthquake about every three minutes.

An average person walking in the street would not notice these tiny temblors, whose magnitude varies between -2.0 and 1.7.

Even researchers studying earthquakes have had trouble detecting these "hidden" earthquakes.

Background noises, such as traffic or building construction tremors, appear in the seismic data and may mask the signs of weaker earthquakes.

To detect these elusive tremors, scientists used a technique called "template matching". Based on known earthquake seismic data, they have identified trends in what the signal of an earthquake should look like. With the help of this information, the researchers then digitized seismometer records to find the tiny earthquakes.

The template matching method has been used in seismology since about 2006, but was mainly limited to analyzing small datasets for a few weeks.

"The computer burden associated with using this method is heavy," said Zach Ross, principal investigator of the study. "This requires large computers, which practically limits its use to small amounts of data, so when we started this project, we wanted to apply it on a scale … much bigger than anything that was done. before. "

Scientists now have a lot of data to learn

"The reason we are interested in smaller earthquakes is because we have not recorded enough large earthquakes to be able to observe the long-term evolution of earthquakes and faults." "said Ross. "The (small earthquakes) are beginning to fill all the gaps between the bigger ones."

Marine Denolle, a seismologist at Harvard University who did not participate in the study, said she was excited about the future studies generated by this new data.

"It's the largest catalog of earthquakes ever," Denolle told CNN. "This will help us find the origin of the earthquakes and highlight new fault systems that we would not have seen before and reveal a new tectonic that we did not have." knowledge before. "