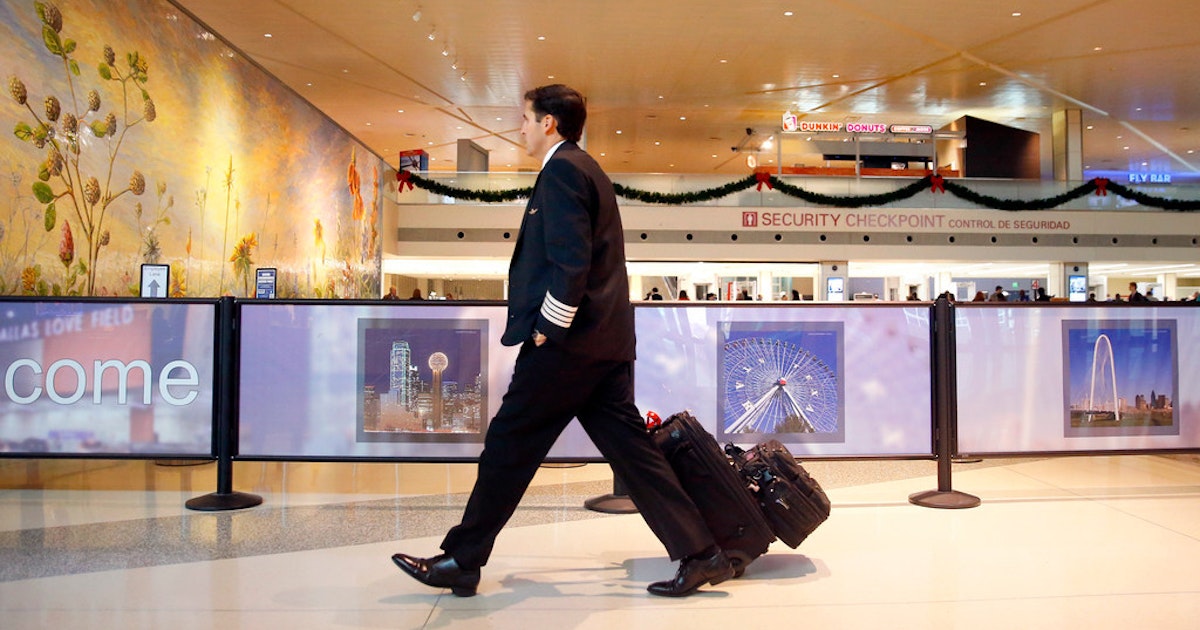 "In recent weeks, we've seen how poor the management of Southwest Airlines is, how much they really care about the world of work, how ineffective their communication and the performance of our day-to-day operations are, and how all the staff of our airline should be concerned "message.

Southwest Airlines, the country's largest airline, has canceled hundreds of flights in the past three weeks, blocking or delaying thousands of passengers across the country.

A spokeswoman said that about sixty flights canceled Tuesday were related to maintenance, recalling that the airline continued to see twice as many planes decommissioned as its historic daily average. An analyst estimated that Southwest had lost nearly $ 4 million in revenue recently by canceling 182 flights.

The spokeswoman said the company maintains its claim that maintenance issues appear to be "the product of an illegal lawsuit by a small subset of [union]mechanics represented. "

"Let's be clear, our planes are safe, and a big part of that is because the men and women of [Aircraft Mechanics Fraternal Association] continue to do their job in the face of increasing pressure, intimidation and control of Southwest management, "wrote Weaks, a Southwest pilot since 1990.

Calling the pilots "the last line of defense" by carrying 120 million passengers a year from point A to point B, he concluded his message with "A to B safely or not at all".

Weaks' long statement also blamed Southwest for not storing enough parts that mechanics could use and hiring external suppliers for most maintenance work.

AMFA stated "not having enough parts in hand and sometimes had no choice but to use or" steal "legally parts of other aircraft in order to meet the operational demand, "said Weaks.

"What should be obvious to senior management is that by not stocking enough parts, borrowing parts from other aircraft and relying on just-in-time stocks, the company is not helping anything. but only prolongs the delays, "he added.