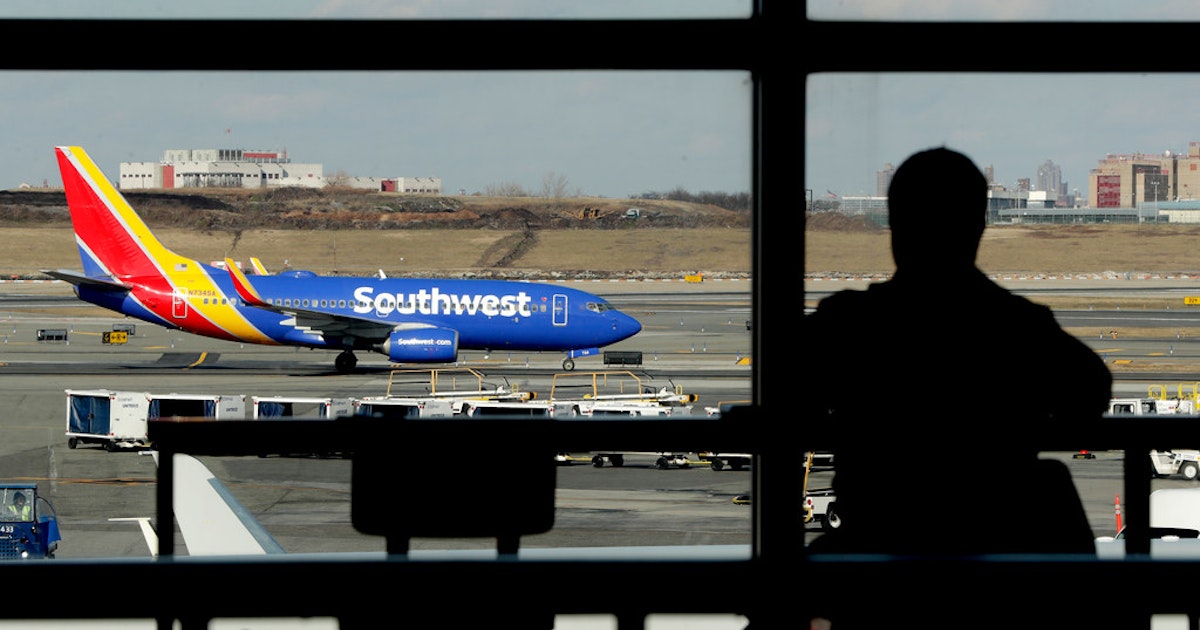 While the weather conditions were mild and the game of blame between the largest national airline in the United States and its union mechanics, Southwest Airlines was forced to cancel 440 flights Wednesday and delay 522, according to FlightAware data.

From the data, it was impossible to determine how much was related to maintenance and how much resulted from a winter storm that disrupted travel on the east coast. The storm has blocked more than 1,000 flights.

Southwest's service disruptions, however, outnumbered any other airline on Wednesday and delays continued to increase during the afternoon. Cancellations accounted for 11% of the entire Southwest fleet and delays 13%.

The 440 cancellations are up from the 191 canceled flights announced Tuesday.

Southwest, based in Dallas, did not answer specific questions, but a spokesperson The Dallas Morning News that the "vast majority" of the canceled flights were attributable to weather conditions, while noting that the airline still had a higher than average number of aircraft out of service.

"Safety will always be our top priority and we appreciate the patience of our employees and customers to meet these operational challenges," said a Southwest spokesperson.

The most popular airline in the United States is on the sixth day of its operational emergency because it is experiencing long delays and an unusual number of ground flights. On Tuesday, Southwest Chief Operating Officer Mike Van de Ven apologized to customers in a statement also accusing the Aircraft Mechanics Fraternal Association of these problems, saying they had "a history of disruption of work ".