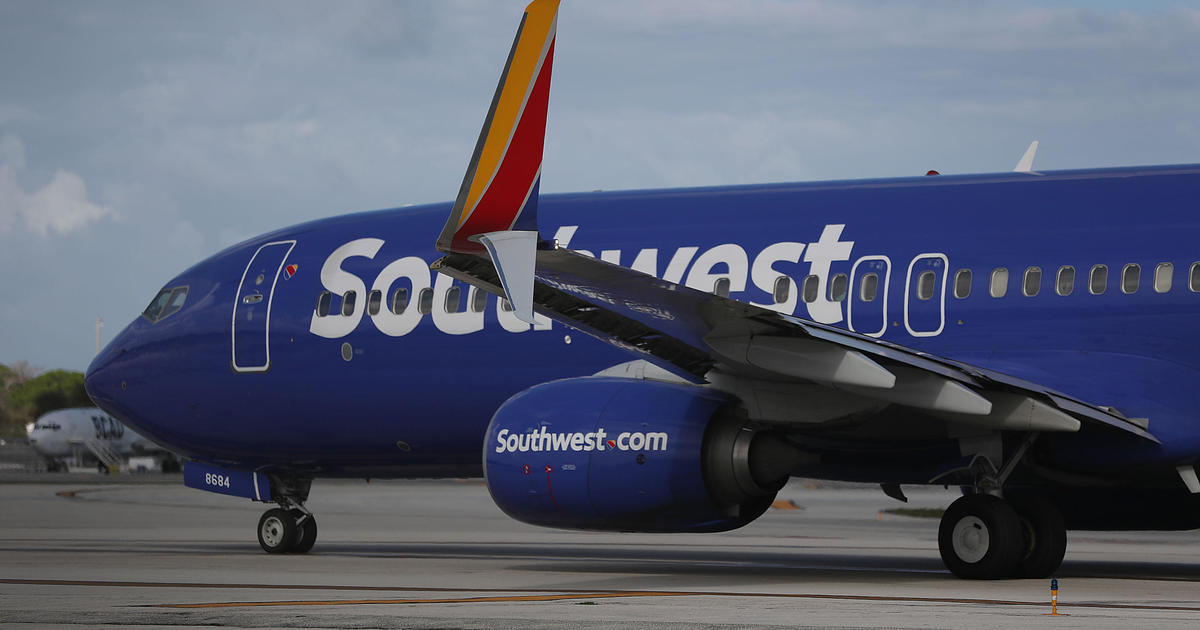 Southwest Airlines canceled hundreds of flights over the weekend, blaming the woes on air traffic control issues and the weather.

Southwest Airlines said in an emailed statement that it encountered weather issues at its Florida airports earlier this weekend, which were made worse by unexpected air traffic control issues in the same area. These issues triggered delays and resulted in major cancellations for airlines starting Friday night.

“We continued to work diligently throughout the weekend to reset our operations with a focus on repositioning aircraft and crews to care for our customers,” said Southwest Airlines. “With fewer frequencies between cities in our current schedule, recovery during operational challenges is more difficult and prolonged.”

The company said it allows customers to explore self-service reservation modification options on Southwest.com, where they can get updates on the status of their travel.

However, Henry H. Harteveldt, president and travel industry analyst at The Atmosphere Research Group, based in San Francisco, points to other causes of the cancellations.

First, he says Southwest has scheduled more flights than it can handle, an issue that started in June. He also noted that Southwest operates what is called a point-to-point route network, and when a delay occurs it “cascades” along the remaining flight segments. That’s because, for example, a southwest flight from Fort Lauderdale, Florida to the airline’s home base in Dallas may make multiple stops along the way.

Southwest’s pilots’ union, the Southwest Airlines Pilots Association, has denied allegations its members fail to show up for work to protest the airline’s vaccination mandate

“SWAPA is aware of the operational difficulties affecting Southwest Airlines today due to a number of issues, but we can say with certainty that our pilots are not involved in any official or unofficial action,” he said. .

Harteveldt noted that Southwest’s woes could persist and affect its financial performance in the fourth quarter.

“All of this is happening as people are in the process of booking their trip for Thanksgiving and Christmas / New Years,” he said. “It is very possible that some people who normally book on Southwest will see this news and choose to fly with other airlines.”

For the latest news and analysis, download the free CBS News app