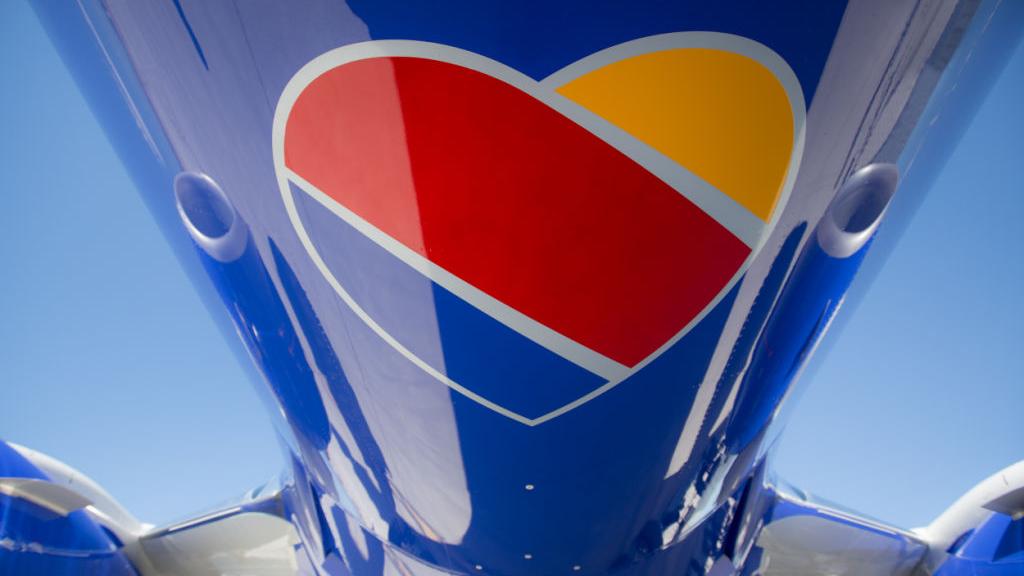 
Southwest Airlines, the largest passenger carrier serving St. Louis, has asked a federal court to order its mechanics and their union to stop reporting excessive maintenance issues that anchor an unusually high number of aircraft and threaten to cause "irreparable injury" to the carrier.

Leaders of the Aircraft Mechanic Fraternal Association took part in a "system-wide" campaign to increase leverage during contract negotiations, Southwest said in a lawsuit filed Thursday in court Federal in Dallas. The union falsely claimed that the mechanics' actions reflected only increased attention to safety, the company said. AMFA did not immediately respond to a request for comment.

Southwest, which is in contract negotiations with the union representing its 2,700 mechanics for more than six years, has failed to reach an agreement as it seeks to control costs. Union members rejected an agreement in principle in September.

The airline has asked the court to award unspecified damages and issue a permanent injunction preventing the union from encouraging a disruption of Southwest's operations. Southwest also sued AMFA in February 2017 for allegedly illegal legal actions. This action was suspended after both parties reached an agreement in principle which was later rejected by the mechanics.

The alleged lawsuit began on February 12, shortly after the last meeting between the two parties, the company said in the lawsuit. The following day, the number of aircraft removed from the flights due to maintenance problems rose from 30 to 35, then to 62 on February 19, the prosecution announced.

In an example cited in the complaint, planes in Houston accumulated a total of 127 out-of-service hours in a day due to maintenance issues, compared with an average of 18.6 hours. Southwest previously stated that the mechanics had kept the aircraft out of use because of items such as broken tablets, and the prosecution reported a missing row number of seats "on a airline that does not allocate seats ".

Southwest declared an "operational emergency" on February 15, as the number of ground aircraft increased. She informed the union on February 22 that her investigation had determined that the effort had been orchestrated by a group of about 100 mechanics in four cities and had asked the AMFA to act immediately to put an end to the action. The task force "took no action" to prevent disruptive writings beyond a "single letter ineffective," the prosecution said.

The Dallas-based airline has accused the union of violating the Railway Labor Act, which governs the relationship between airlines and unions, by not maintaining the activities, rules and regulations. standards in force during contractual negotiations.