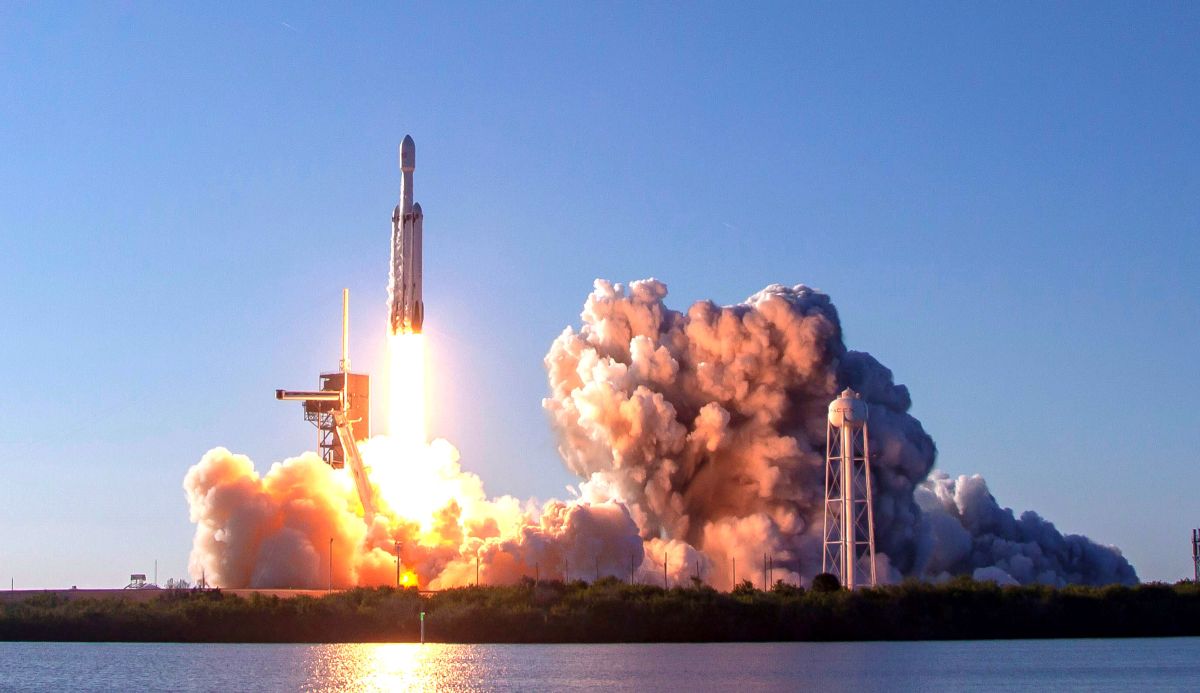 An epic launch of SpaceX Falcon Heavy – the second space flight of this rocket line – brings together a set of NASA technologies to get its own tower into orbit.

Falcon Heavy made his first operational flight yesterday (April 11), sending the Arabsat-6A communications satellite aloft while landing on its three rockets – including the core and two boosters.

"We are delighted with the successful launch and landing of the first leg of the Falcon Heavy yesterday," said Jim Reuter, NASA's Acting Associate Administrator for the space mission leadership, said in a statement. "We have important technologies ready to fly, and this success helps us to go down that path."

NASA plans to launch several space experiments simultaneously, all aimed at improving the design and performance of future spacecraft. The missions will depart from the Kennedy Space Center in Florida as part of the US Air Force Space Program 2 (STP-2) mission. The flow the scheduled launch date is in June, according to Spaceflight Now; In the same statement, NASA said Air Force and SpaceX would prepare for launch in the coming months.

One of NASA's experiments involves a pair of cubesats, relatively inexpensive little satellites the size of a bread box. Together, these devices constitute the E-TBEx (Enhanced Tandem Beacon Experiment) experiment and will measure how "bubbles" (or distortions) in the upper atmosphere interfere with radio signals and GPS. The agency hopes to better predict these disruptions to improve future communication technologies.

The Falcon Heavy will also launch NASA's Green Propellant Infusion mission, which will test an alternative to the traditional chemical propulsion used in rockets. It will test a new fuel / oxidant mixture called hydroxylammonium nitrate, which, according to NASA, is safer to handle and better for the environment than hydrazine, a popular but toxic product rocket engine fuel.

NASA's mission is complemented by the atomic clock in deep space, an extremely accurate watch that can improve navigation, and by the Space Environment Testbeds device, which examines the impact solar radiation near the Earth on the probe material.

The Planetary Society, a non-profit organization, also took the initiative to steal a payload when launching the STP-2 Falcon Heavy. This device, called LightSail, will test if a cubesat can navigate the Earth's orbit using a 344-square-foot (32-square-meter) solar sail.