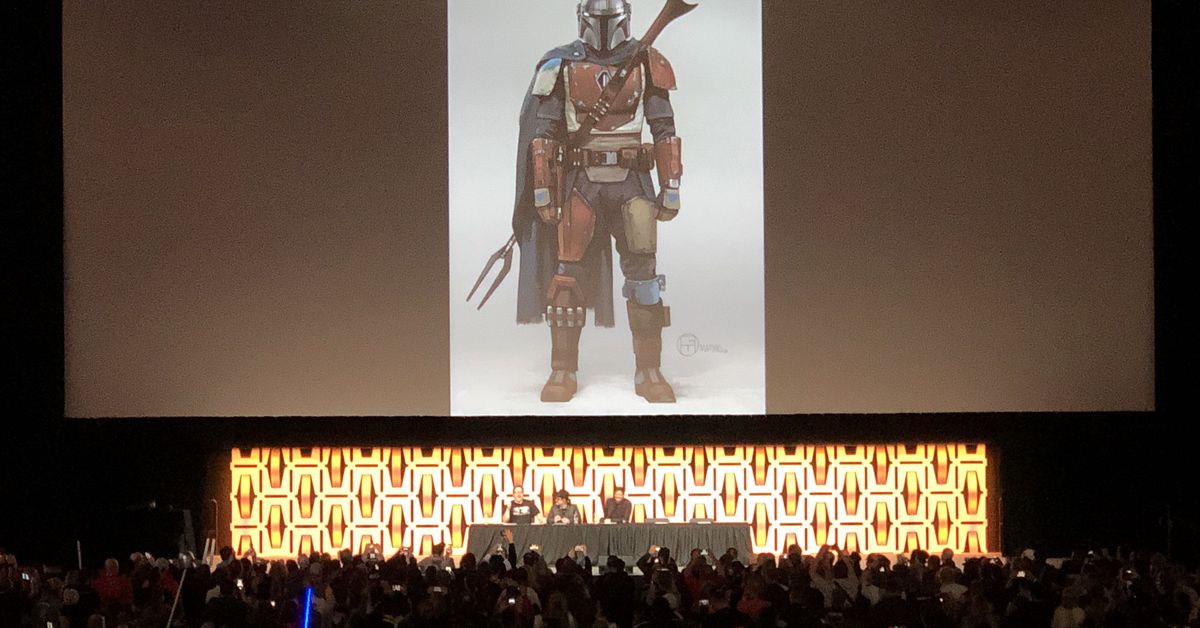 Star Wars Celebration 2019 gave us today more information about The mandalorian, the first Star Wars live-action series coming to Disney Plus in November. The series is directed by Iron Man director Jon Favreau and tells the story of a solitary fighter on the periphery of the galaxy.

The mandalorian takes place between the events of Return of the jedi and the rise of the First Order, exploring a period of history of Star Wars with a lot of potential.

Here is the composition of the characters, as told by the actors of Star Wars Celebration. (Note: The spelling of some of these Star Wars-y names is uncertain at the time of publication and can be corrected later.)

Pedro Pascal (Game of thrones) will play the Mandalorian, undisclosed real name. "The Mandalorian is an isolated and mysterious shooter in the far reaches of the galaxy," Pascal told the panel. "Some may say that he has a questionable moral character, which fits good stuff and he's a tough guy!"

Gina Carano (Fast & Furious 6) will play Kara Dunne (above). "He's a rebel veteran," said Carano. "I am a little lonely and have a little trouble getting back into society."

Carl Weathers (Rocky) will play Grief Marga (above). "He's leading this bounty hunter guild," Weathers said. "He's looking for someone to address after a product to bring to a customer, that's very valuable."

"These are new characters and new stories," said Favreau, "so it's a great way to invite people to participate in the arena. But if you are a long time fan and a lot of attention has been paid, we think you will enjoy it. "

This article will be updated as more information is revealed.

A film school in his name