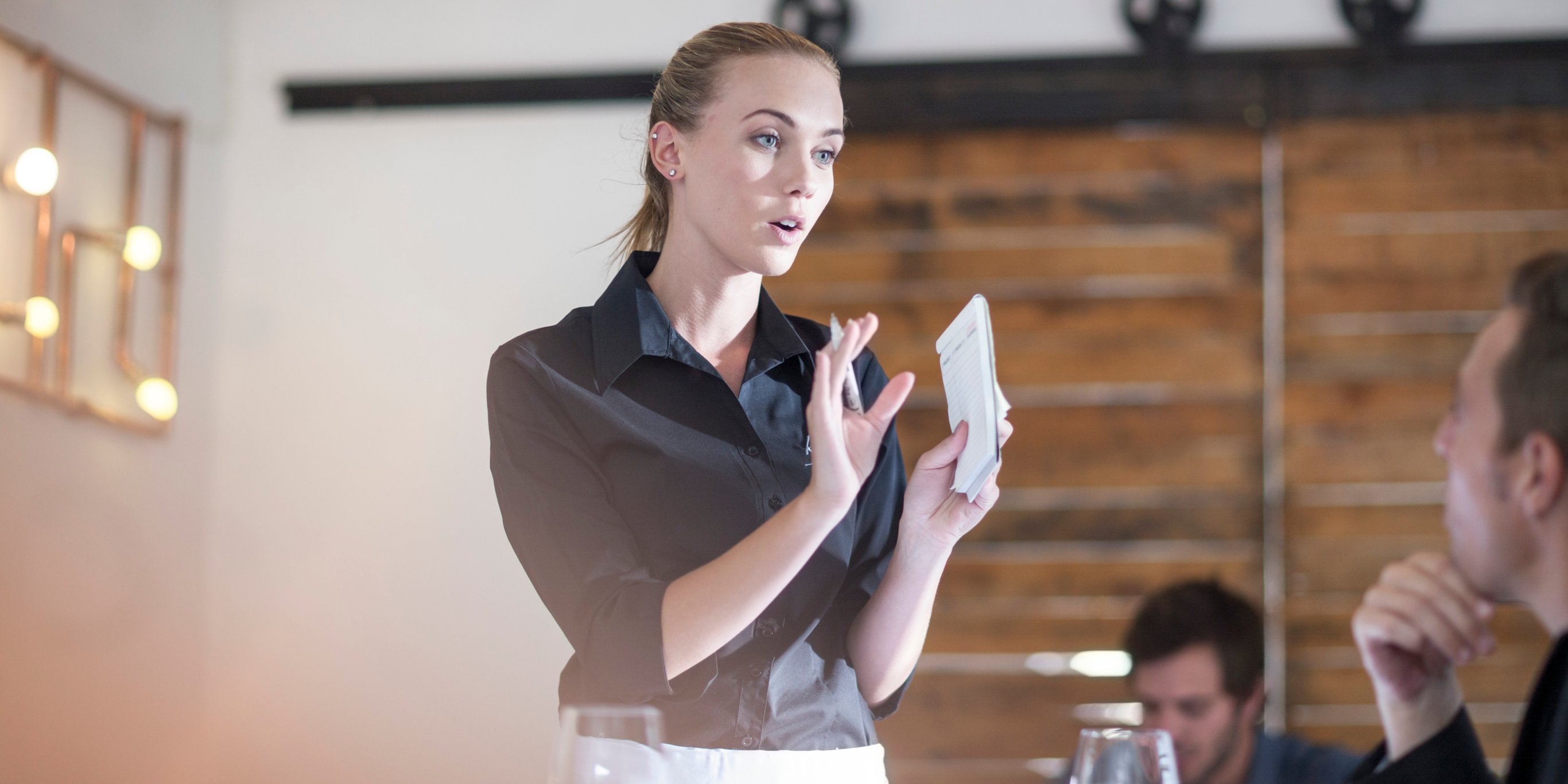 Last week, John Wraith, a strategist at the UBS investment bank, issued a bullish report on the UK economy. "The UK labor market still has no crack," said his headline, pointing to the historic low unemployment rate of 3.8%. But Wraith's paper also contained a puzzle. Although all economic data concerning workers seem to improve – jobs, nominal income growth, etc. – consumer confidence is in free fall.

Why would consumers feel so negative when their job prospects have never been better?

A potential answer can be found in the excellent Wraith charts published on part-time work in the UK. Although part-time work has recently declined, the long-term trend shows overall growth, including involuntary part-time work (where workers only work part-time because they can not find a job). fulltime).

The trend has contributed to stubbornly low wage growth and a recent increase in inequality, according to the Resolution Foundation, a think tank.

The statistics are similar in the United States. But these figures mask the most significant change in the labor market over the last decade: the fact that full-time jobs are being replaced by part-time and temporary jobs.

This is an important trend – and negative – for workers.

Full-time work, in the form of a 40-hour work week with overtime and promotions, is the key to worker prosperity. It is extremely difficult to buy a house or raise a family if you have less than 40 hours a week or if your job is only temporary. Yet, part-time jobs are a long-term upward trend. UBS data show that more than 26% of jobs in the UK are now part-time.

More than one in four jobs are now part-time jobs.

Economists qualify these people as "underemployed" or "PTWFT", which means "part time wants full time". They form a reserve army of workers to which employers can appeal at any time. This keeps wages low. And this ensures that full-time workers always know that they can be replaced at any time by the woman at their desk, who works only three days a week.

Today, more than one in ten British workers are in post involuntary part-time work.

The situation is similar in the United States, where part-time jobs have grown steadily.

This graph (below) shows the number of workers in part-time jobs. who would prefer to work full time. Every recession since the 1960s has resulted in a clear increase in the creation of involuntary part-time jobs. It takes years before employers feel compelled to end their activities in favor of full-time jobs. According to data released by Rob Valletta, vice president of the economic research department of the US Federal Reserve San Francisco, the number of involuntary part-time workers increased by 40% in the United States between 2000 and 2018. The data comes from from FRED, the economic database:

Temporary work is on the rise.

At the same time, full-time and part-time jobs have become less secure. More than 10 years have passed since the economic crisis of 2008. But today, temporary work still accounts for a greater proportion of all the work than it was before the recession.

Most workers have seen a shift to precarious work.

According to the Resolution Foundation, a think tank that studies economic inequality, most of the demographic data of British society, with the exception of white women and Indian women, have shifted from full-time jobs to precarious jobs. or part time.

The result is that the 90% of the most disadvantaged Britons saw their income decrease or remain stable as a percentage of national income.

Taken together, the results of the two trends in temporary work and part-time work are surprising: full employment – the result of GDP growth every year since 2009 – has do not created a rising tide that lifts all boats as well.

On the contrary, it has created poorly paid insecurity for a quarter of workers doing part-time work, which is almost always less lucrative than full-time work.

British workers actually have poorer in most years since 2008 (after taking into account inflation).

The following graph shows wages (in blue) as a function of inflation (in red). The green zone represents the difference – "real earnings growth". (For example, if a worker receives a 2% wage increase, but inflation is 3% that year, then his real income will have decreased by 1%.)

There may be some good news coming out on the horizon, according to UBS's Wraith. More recently, there has been "steady improvement in data on temporary and part-time workers," he wrote.

"It is encouraging to see that the number of temporary and part-time employees in relation to all workers continues to decline … and that the number of those who occupy such roles involuntarily (and 39, ie who would prefer a permanent or full-time job) is steadily declining as a percentage of all jobs ".

This is due to the fact that unemployment has reached its lowest level. At 3.8%, the unemployment rate is extremely low. The supply of part-time workers available – "slack" is the technical term – decreases and requires employers to offer more full-time jobs. The key question is whether part-time jobs are brought back to their lowest levels before the crisis or whether they are a permanent feature of the modern economy.