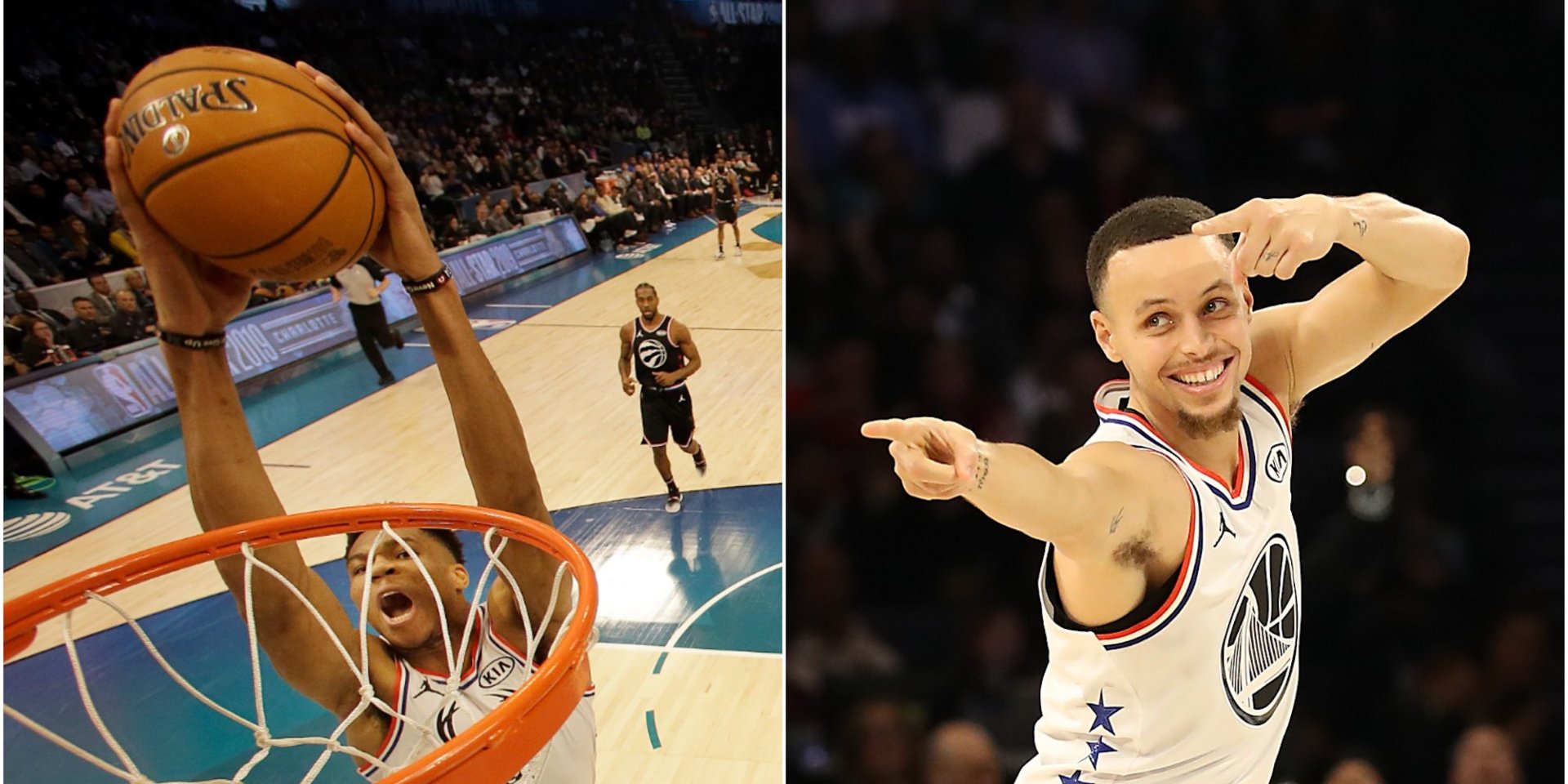 Steph Curry and Giannis Antetokounmpo combined to create an incredible rebound pass and a go-anywhere combo that stole the show at the NBA All-Star Game on Sunday.

The Giannis team may have been the backhand of the all-star game, an exhibition of top and best basketball players, but Curry and Antetokounmpo won over the crowd at the Spectrum Center in Charlotte, North Carolina.

The move began in the middle of the second quarter, when the Giannis team had an apparently insurmountable lead at 71-57.

Curry received the ball on the side of the three-point line and slammed a thundering pass from the paint. The ball bounced off the head of LeBron team player Kevin Durant, and found himself in the arms of Antetokounmpo, who did not hesitate to dip the ball into the basket to complete a sure hit. Viral success on Twitter.

Curry finished the night with 17 points, nine rebounds and seven assists, while Antetokounmpo ended the match with 38 points, 11 rebounds and five assists.

The Giannis team then lost the exhibition 164-178.