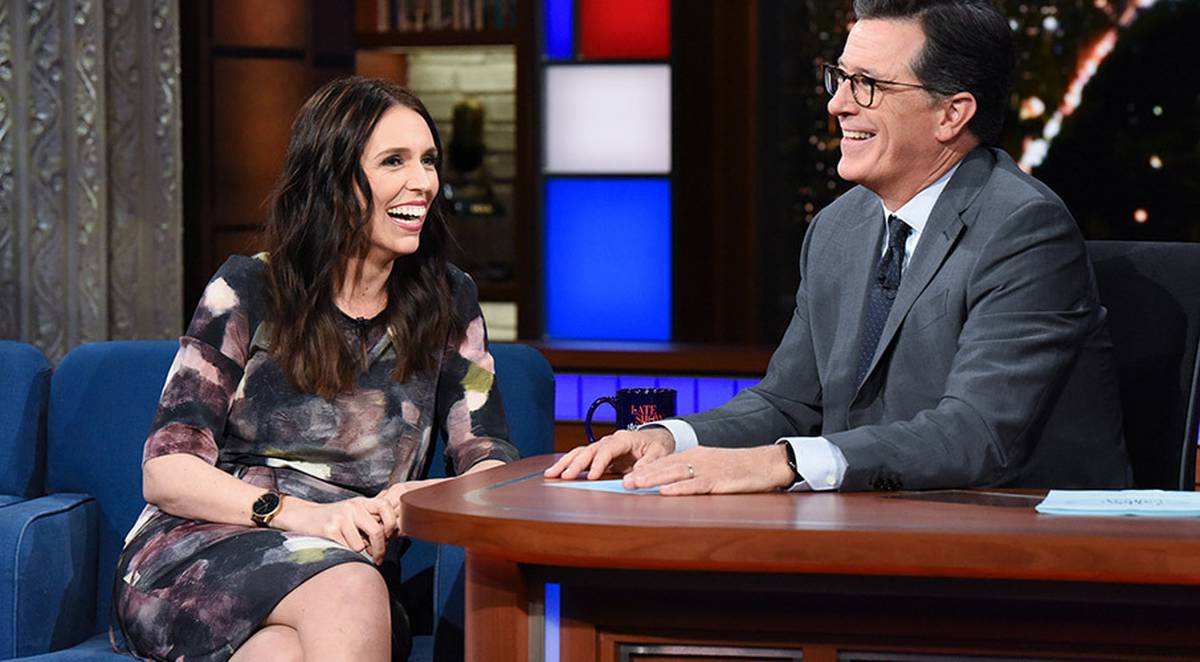 Stephen Colbert canceled a surprise visit to "Late Show" in New Zealand following the terrorist attack last Friday that killed 50 people and injured many others.

The featured host has scheduled a surprise visit to New Zealand on Wednesday.

The show late should be broadcast for a week from New Zealand, but says that he canceled the trip as this is not the time to distract from the seriousness of the events that took place last Friday.

"I love this country.

"If you've never been there, go in. The people there are incredibly kind and hospitable, obviously we will not go down now, but we hope to do it in the future. and again, we want to tell everyone out there how sad and sorry we are about this country.

"One of the distinguishing features of New Zealand, and one of the things I've always thought about, is that this beautiful, isolated country, so far from the problems we take for granted here in the north from the equator.

"And now, this very peculiar type of evil has infected this country like a ghost, which you would not think.

"Truly, a devilish creature has arrived on this island, and I pray with all my heart that they will take the necessary action in the region and have the courage to take action that seems to be lacking here in the United States. Good luck to them and blessings and peace to the Muslim community there and all over the world. "

Colbert normally registers his Friday episode a day earlier than expected, which means Monday's "Late Show" was the first opportunity for the host to comment on the tragedy.

"The world is still shocked by Friday's terrorist attack in New Zealand," Colbert said at the opening of the show.

"Our thoughts go to the residents of the Al Noor and Linwood mosques and to the amazing people of New Zealand." I went there and it's the most beautiful country I've ever seen and the Kiwis are the nicest people I have ever met. "

Colbert says that he can bring The show late in New Zealand at one point, but no other plan has been put in place yet.