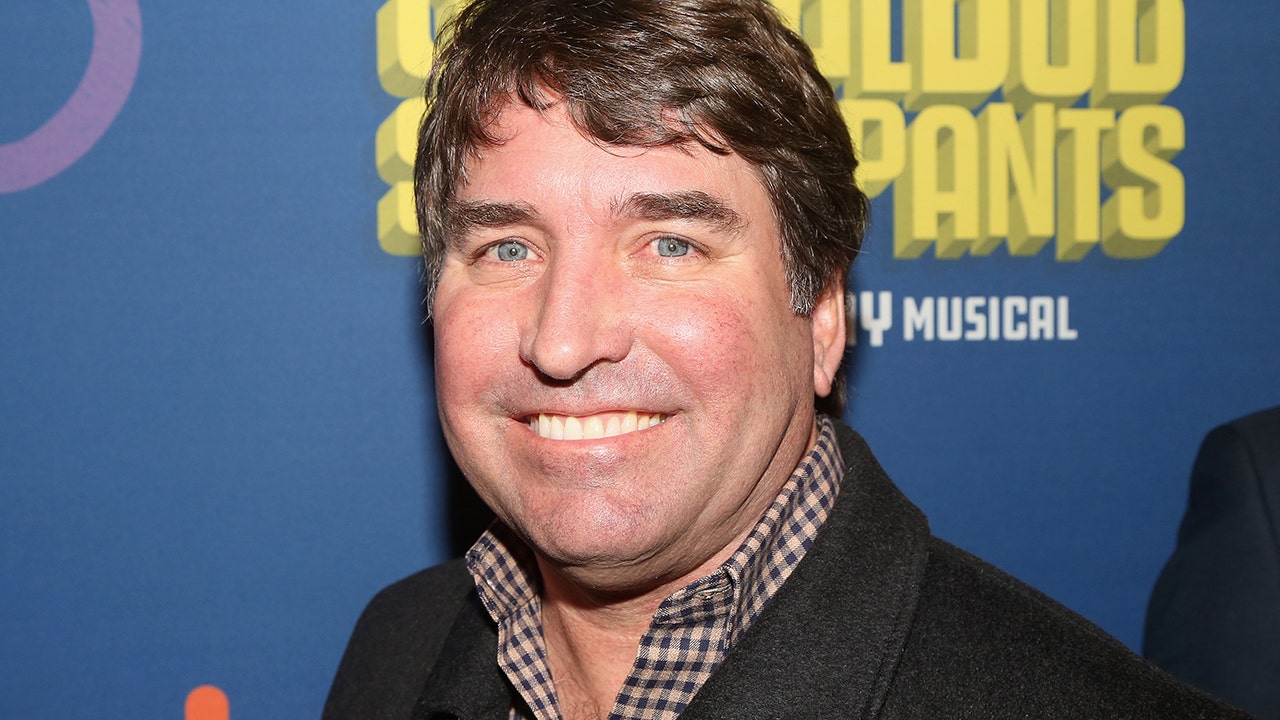 Stephen Hillenburg, the man behind the Nickelodeon cartoon series "SpongeBob SquarePants", passed away on Monday. He was 57 years old.

Nickelodeon told Fox News in a statement that the network was "extremely saddened by the announcement of the death of Steve Hillenburg after a battle against ALS".

The statement went on: "He was a beloved friend and a long-time creative partner for everyone at Nickelodeon, and our thoughts are with his entire family, Steve has imbued" SpongeBob SquarePants "with a sense of purpose. 'Humor and innocence unique generations of kids and families all over the world.His very original characters and the universe of Bikini Bottom will long reminiscent of the value of optimism, l'. friendship and unlimited power of the imagination. "

The comic creator obtained a degree in experimental animation at the California Institute of Arts in Valencia and graduated in 1992 with a Master of Fine Arts degree. But it was his stint at Humboldt State University, where he partly studied marine resources, inspired him to later create the series of underwater drawings adored "Spongebob SquarePants".

Hillenburg began to be recognized in the world of animation when he won the award for best animation concept at the Ottawa International Animation Festival for his short film "Wormholes ", reported Variety. He also worked as a writer and director on "Rocko's Modern Life" from 1993 to 1996 on the Nickelodeon network.

Stephen Hillenburg poses at the opening night of the new musical "Spongebob Squarepants" on Broadway at the Palace Theater on December 4, 2017 in New York.

He is survived by his wife Karen and son Clay.

Tyler McCarthy of Fox News contributed to this report.