Stephen Hillenburg, creator of SpongeBob SquarePants, died today at the age of 57; cause of death attributed to battle against ALS 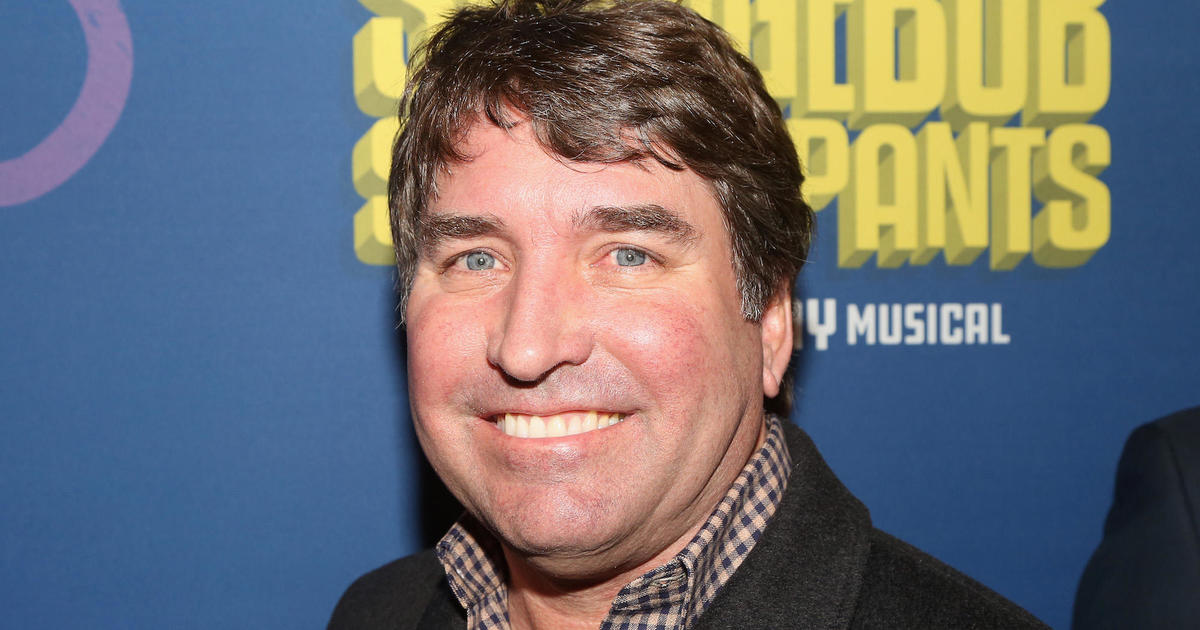 Stephen Hillenburg, the creator of the hit series "SpongeBob SquarePants" Nickelodeon, has died, the chain announced Tuesday. He was 57 years old.

Hillenburg died as a result of a battle against ALS, also known as Lou Gehrig's disease. In March, he announced that he had been diagnosed with a neurodegenerative disorder.

"We are extremely saddened by the announcement of Steve Hillenburg's death after a battle with ALS He was a beloved friend and a long-time creative partner for everyone at Nickelodeon, and our heart goes to his whole family, "said the network. in a report.

"Steve has given SpongeBob SquarePants a unique sense of humor and innocence that has brought joy to generations of children and families around the world," the statement said. "His completely original characters and Bikini Bottom's universe will long recall the value of optimism, friendship and unlimited power of imagination."

Hillenburg was born in Lawton, Oklahoma, in 1961. He graduated with a degree in Natural Resource Planning from the Humboldt State University in 1984 and became a Professor of Marine Biology in Dana. Point, California. In 1987, he pursued a career in animation and obtained a degree in experimental animation from the California Institute of Arts in Valencia in 1992.

The following year, he began working as a writer and director on Nickelodeon's "Rocko's Modern Life". He then worked for the full-time network, producing his animated series that eventually became "SpongeBob SquarePants", which started on May 1, 1999.

Joe Murray, the creator of "Rocko's Modern Life," saw one of Hillenburg's short films and asked him to make episodes of the series. "It was really important to me because I really could not put on a show without that experience," Hillenburg said in an interview with Nick Animation in 2005.

The show has been awarded several times, including four Emmys and six Annie Awards. Hillenburg adapted his show for the big screen twice. "The SpongeBob SquarePants movie" released in 2004 and "The SpongeBob movie: A sponge out of the water" debuted in 2015.

"It's obvious that SpongeBob is a comedy, but it really inspired the science of the sea," he told Nick Animation. "I focused on that and I never thought that the two were going to join together."