Stephen Miller "should come to Congress" 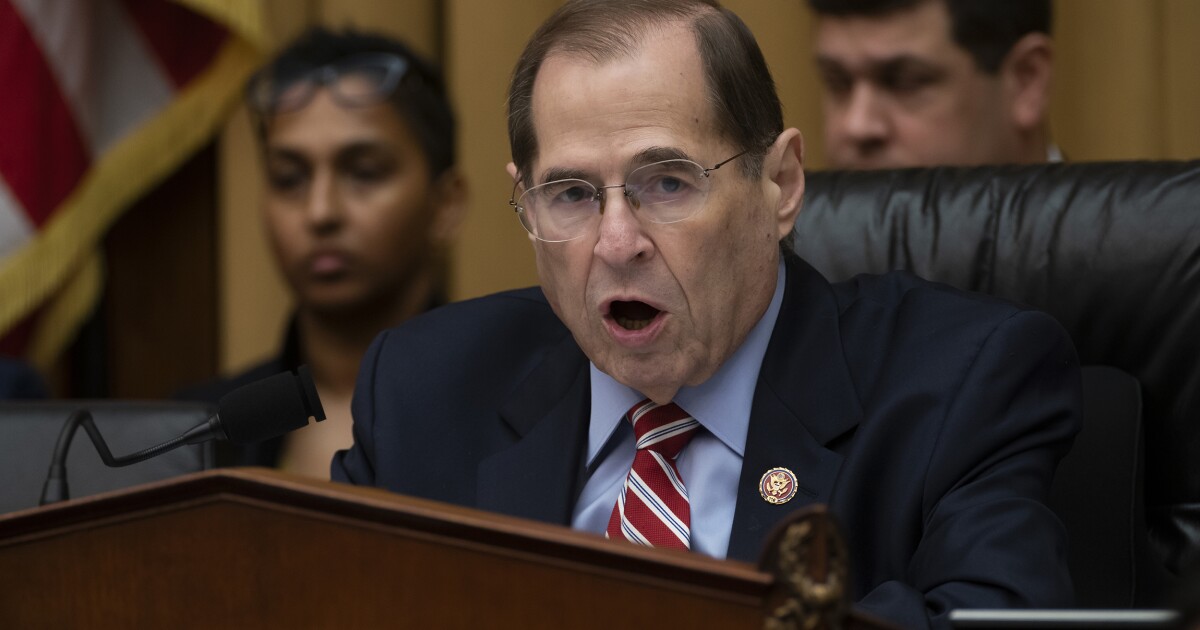 Nadler, appearing in "State of the Union" on CNN, explained how Miller would have had the idea of ​​placing illegal immigrants in sanctuary cities.

"It's another abuse of presidential power against the law," Nadler said. "Several weeks ago, whistleblowers told us that Steve Miller had proposed this before we heard about it from another source."

"Probably Steve Miller, who seems to be the head of everyone in immigration, should come to Congress to explain some of these policies," Nadler said.

When host Jake Tapper asked about Miller's potential to claim executive privilege, Nadler acknowledged that it was a possibility, but claimed that Miller had not not because he had exceeded the limits of his job description.

"It is probable [that he would claim executive privilege]Nadler said, "But it would be an abuse of the privilege of the executive because it seems to make the decisions and not the secretaries of cabinet who come and go."

Nadler also cited reports that Trump reportedly told Customs and Border Protection Commissioner Kevin McAleenan that he would forgive him if he was found guilty of violating immigration laws. , a complaint that Trump rejected.

Two days after this conversation, Trump and Homeland Security Secretary Kirstjen Nielsen broke up and announced that McAleenan would take over as DHS Secretary.